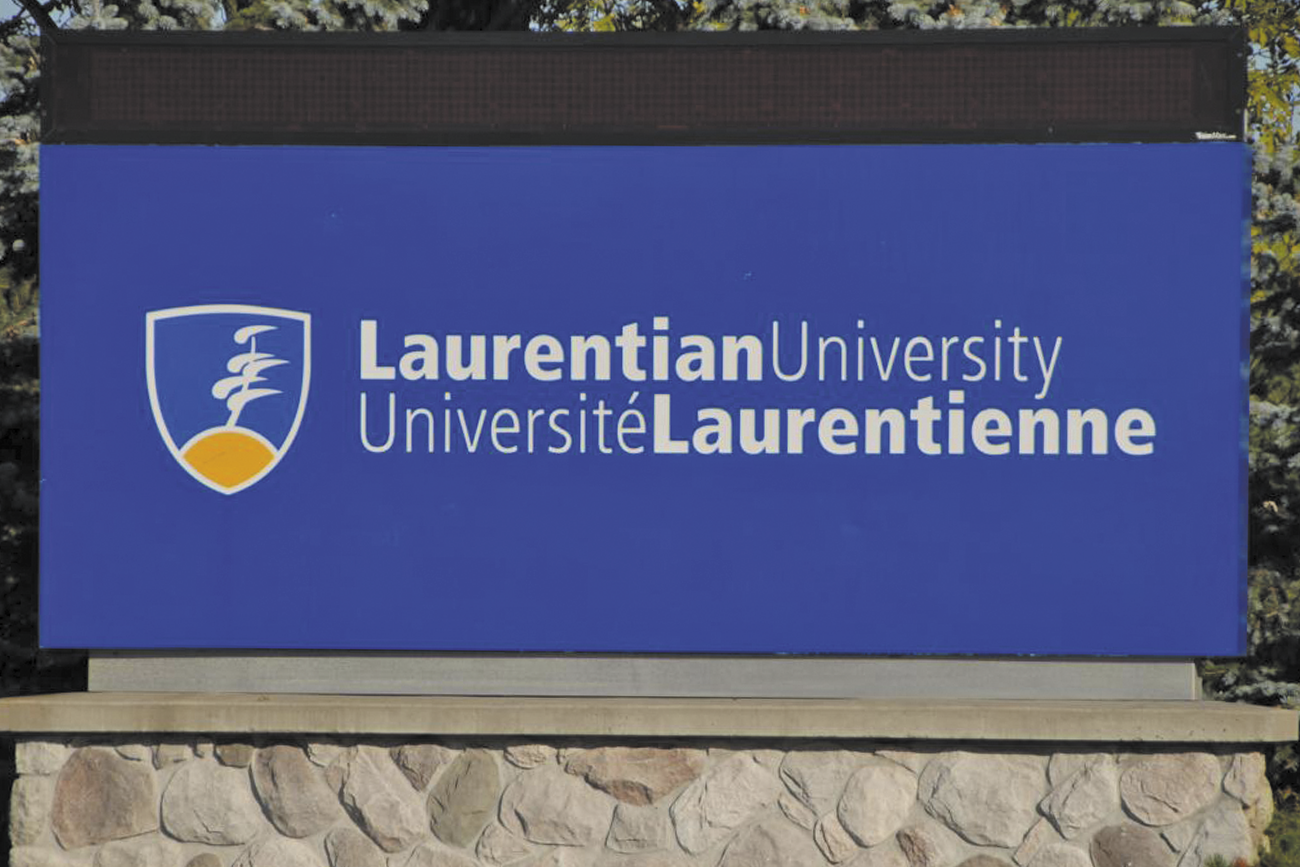 Since February 1, 2021, Laurentian University has been undergoing an insolvency process under the Companies’ Creditors Arrangement Act (CCAA).

The first phase of the insolvency process ended on April 30. CAUT worked closely with the Laurentian University Faculty Association (LUFA) during this phase to put students first, but in the end, 69 programs were cut and 110 academic staff lost their jobs, threatening the viability of this tricultural and bilingual institution. Agreements with Laurentian’s three federated universities were also terminated during this time.

The second phase of the CCAA process will include the assessment of creditors’ claims and a review of all operational and governance matters.

Laurentian University’s financial crisis is a failure of its Administration and the provincial and federal governments’ post-secondary funding model. Accountability and public funding are needed to reverse the cuts and make sure collegial governance is strengthened to prevent the kind of financial mismanagement that led to insolvency.

Join LUFA, OCUFA and CAUT in calling for:

We need to keep up pressure on the federal government and get the province to step up.

Here are 5 things you can do to help staff and students at Laurentian: