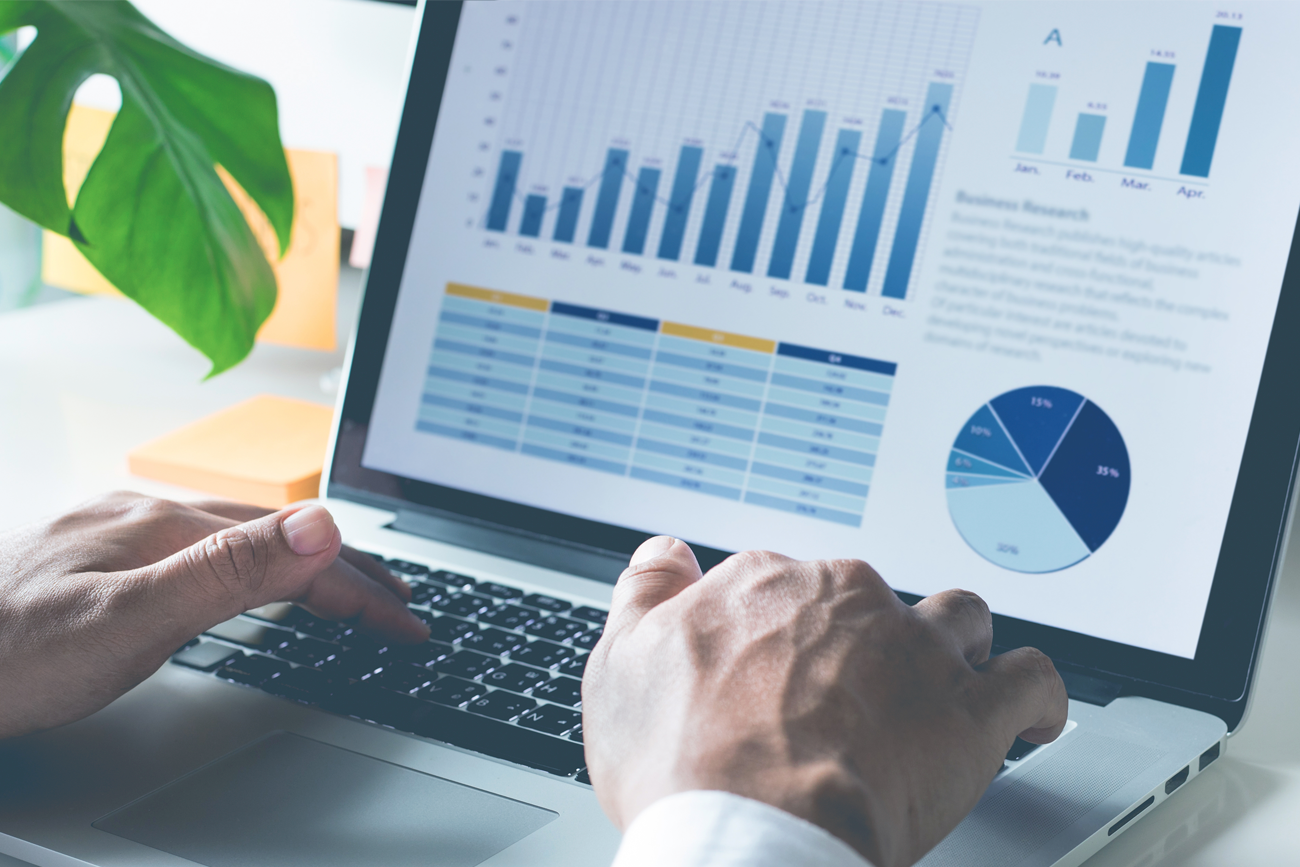 The newly released 2021 Shared Governance Survey data from the American Association of University Professors (AAUP) provides a “mixed picture” of the role played by faculty in academic governance in the United States, two decades after the release of findings from the last national survey.

The results indicate that faculty have little opportunity to participate in several institution-level decision-making areas, including “budgets, buildings, and allocations of faculty positions.” Two-thirds (63 per cent) of respondents report no meaningful faculty involvement of any kind in decisions about budgets. By contrast, faculty influence has increased in “local” decision-making, involving curricula and personnel. At most institutions, faculty authority over decision-making about creating new programs is at an all-time high, at 76 per cent.

With the erosion of the faculty role in governance at some institutions due to the COVID-19 pandemic, a central question for future shared governance surveys, according to the AAUP, will be “whether the pandemic had a lasting effect that resulted in a further deterioration in the faculty’s authority, particularly in institutional, as opposed to departmental, decision-making.”

A.J. of Halifax writes I have students in my class who are not following physical distancing and... Read more
/sites/default/files/styles/responsive_low_constrict/public/news-september2021-andreanne-lavoie-j.hstewart.png?itok=DaUCy2Ia
September 2021

By Brenda Austin-Smith As night follows day, so “Back to School” ads follow the August long... Read more