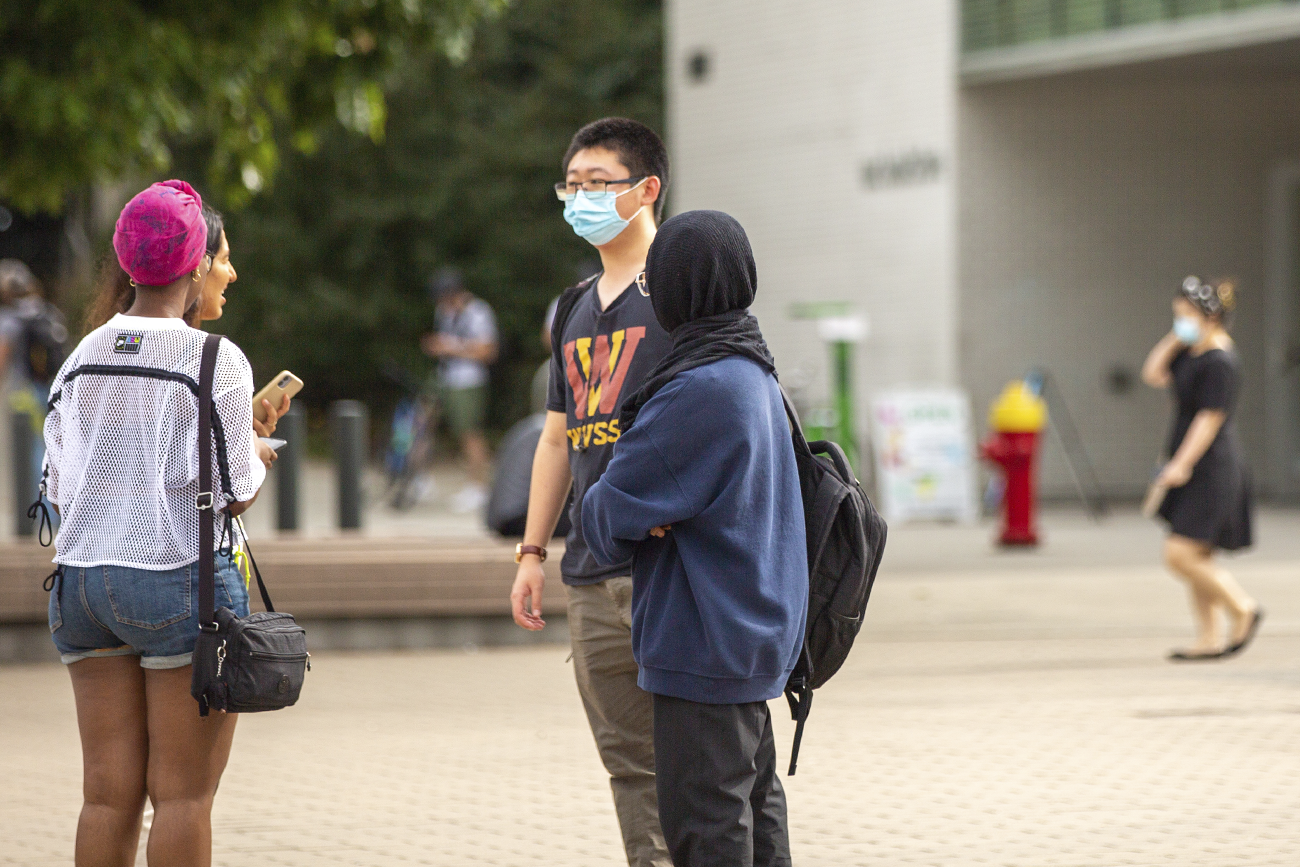 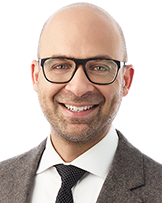 Students and faculty from a wide array of minority and marginalized communities are challenging universities on many fronts.

These topics raise vital questions reflecting problems in the larger society. Does academic freedom include the right to offend? What are the limits on the right to protest? Should monuments to controversial legacies be taken down?

While many demands are being made, the responses that universities and colleges offer to such demands are often clumsily framed, resulting in disorganization, polarization and discord. This moves us as communities further afield from meaningful dialogue that is necessary to achieve positive change.

Part of the problem rests with universities themselves. They are political and economic beasts trying to execute pristine and idealistic goals. Much of the demand for change flows from legitimate grievances and disappointments, but also from unreasonable expectations on the part of the aggrieved.

The social and historical facts that justify a desire for changes in institutions of higher learning are real. Universities have been elitist and exclusionary for most of their history, deeply steeped in white privilege.

But as universities have become more corporate in structure and consumerist in culture, they have also chosen to brand themselves with progressive values. Positioning as progress drivers, colleges and universities wish to be seen as defenders of equity, diversity and inclusion. They have proclaimed lofty aspirations and built elaborate infrastructures for supporting students.

All of this has set grand expectations that can never be realized. Colleges and universities may now be witnessing a wave of chickens coming home to roost.

In early March, tensions at Ryerson’s beleaguered School of Journalism reached a breaking point after students accused administrators of failing to do enough to condemn homophobia and transphobia. The chair and vice-chair of the program resigned. A 17-page open letter signed by more than 200 students and supporters declared:

The safety of students should always come first... Providing a safe classroom environment — both online and off — should be the school’s main concern, so that no student feels threatened or ignored. The onus should not be on students to do this.

The idea of student safety being paramount is not in and of itself objectionable. Centering the student experience naturally means taking student voices seriously and ensuring no one feels threatened in any aspect of campus life.

The tension arises when we ask, what does student safety actually mean? Fortunately, in a stable democracy like Canada, we do not have students living under military occupation and unable to attend classes; students are not surveilled by an authoritarian state that persecutes dissidents; they are not kidnapped from their schools and held captive by bandits.

“Safety” in the Canadian context appears to include not being exposed to contrary ideas, or not having to share public space with people who hold views that are offensive to some. This idea of safety is conflated with an expectation of not having to feel uncomfortable.

Yet, discomfort — intellectual and emotional — is a critical part of how we grow and change. It is also an important feature of a good education. Insight and wisdom are rarely achieved without discomfort. Feeling uncomfortable is a necessary part of examining and evaluating what makes one comfortable, and why. It is essential to knowing oneself.

If one’s subjective comfort level is the primary measure of safety, it means that student feelings of discomfort are treated as a safety issue, which the institution has a responsibility to address and cure. In practice, this can lead to demands to remove professors from the classroom, excise readings and alter course content, discipline outspoken students, and ban unpopular student groups.

Tending to student feelings of discomfort, offence, and alienation is no small task. Indeed, post-secondary institutions have leaned-in to the new role as caregivers to students. This role has come to shape the very mission of the university.

The caregiver model dovetails with the corporate shift in higher learning. Students are no longer citizens in a community focused on critical inquiry. Rather, they are consumers entitled to bespoke service and personal satisfaction. This shift has significant costs.

Prioritizing a broad concept of safety necessarily means deprioritizing other objectives, like free inquiry and intellectual exploration. It means making the student’s subjective experience with higher education the most important indicator of educational quality.

This is not to say that caring for students and validating their perceptions of their experience are not worthy of attention. But providing care is not the primary obligation of the educator or the unifying mission of the university.

Post-secondary educators are primarily responsible for modelling critical engagement. Teachers should focus on teaching analytical inquiry — describing and exposing things for the student’s contemplation and critique. If the teacher hesitates to share information, criticize popular and unpopular ideas, or encourage debates, then they are doing students a disservice.

The way forward is not at all apparent. Building trust between classroom educators and students is not advanced by ‘cancel’ culture. Purging words and ideas (and, indeed, individuals) from the commons because they may cause offence to some, in the absence of consideration of context and critical inquiry, runs contrary to foundational values in a free and pluralistic society.

Culture wars with pitted positions are likely to continue for some time. There is a danger that the public value of freedom of expression is diminishing with time. There is some indication that this is already occurring. In some circles, freedom of expression is dismissed as a freedom mostly prized by privileged, white males. This view regrettably fails to see the forest for the trees.

Freedom of expression has often been a tool for liberation, a centrepiece of revolutionary struggles. Liberation has always been the primary goal of oppressed peoples — to be liberated from the shackles of oppression, whatever form that may take.

Writing nearly two centuries ago, John Stewart Mill warned that public opinion and popular resistance to change can imperil individual liberty even more than tyrannical government or repressive laws. Freedom of expression has been a critical tool for ensuring that marginalized voices can confront the majoritarian dogmas and abuses of power that shape our individual and collective experiences.

Today, many students from marginalized communities are taught to see expressive freedom as something that is mostly invoked by white, male elites to protect their unearned social privilege. Members of oppressed groups do not see expressive freedom as a guarantee that operates to protect them or advance their interests. Sadly, they have been led astray.

In their rush to be seen as champions of equity, diversity and inclusion, universities have pulled back on freedom of expression to the detriment of those who need it. Too rarely are the values of expressive freedom invoked in defence of marginalized students and faculty, notwithstanding that we face disproportionate administrative and social pushback on our expressive activity.

Perhaps it should not be surprising, however disappointing it may be, that some young advocates dismiss freedom of expression. That is unfortunate, as it is a vital tool in our collective quest for equality and social justice.

Faisal Bhabha is an associate professor at Osgoode Hall Law School. This commentary was previously published on the Centre for Free Expression website, on April 29, 2021. The views expressed are those of the author and not necessarily CAUT.

A.J. of Halifax writes I have students in my class who are not following physical distancing and... Read more
/sites/default/files/styles/responsive_low_constrict/public/news-september2021-aaup.png?itok=jYTBghlt
September 2021

Early in the summer, against a backdrop of rising Delta variant infections and increasingly... Read more