Every month we send our supporters a newsletter with the latest CAUT and post-secondary education sector news. This newsletter was published on August 24, 2021. Subscribe to get the newsletter straight to your inbox.

A snap federal election has been called for September 20, presenting an opportunity for CAUT members to press for strong federal leadership and renewed investment in post-secondary education and research.

This week CAUT launched its non-partisan For Our Future campaign to support associations in planning effective local campaigns. A dedicated election website for the campaign provides resources such as an organizing guide, analysis of the issues, and a tool to help members advocate for post-secondary education and reach out directly to candidates.

CAUT is calling for an increase of $3 billion dollars to transfers to the provinces for public post-secondary education. Alongside the funding, we are asking the next federal government to work with the provinces on a national strategy for post-secondary education that focuses on access and affordability for all.  Priorities for funding should include closing the research funding gap, investments in Indigenous education, and increases to the Canada Student Grants.

As many post-secondary institutions prepare for a return to campus this fall, CAUT is calling for COVID-19 vaccination requirements for students and staff to be part of a comprehensive safety plan.

The latest information compiled by CAUT, as of August 17, shows that almost half (46%) of the country’s universities and colleges are planning a return to in-person instruction. Twenty-five institutions will require students, faculty, and staff to be vaccinated to access campus. More than a quarter (28%) will require students staying in residences to have received at least one COVID-19 vaccine dose.

CAUT executive director David Robinson notes that the legal issues raised by mandatory vaccine policies can be addressed if “specific policies are fair, reasonably applied, respectful of human rights and privacy laws, and consistent with any negotiated collective agreement with campus unions and employee associations.”

Two court rulings—both cases in which CAUT was an intervenor—are being hailed as a victory for the post-secondary education sector this summer.

In their unanimous ruling on July 31st, the Supreme Court of Canada upheld a ruling that mandatory collective licenses to Access Copyright cannot be imposed on York University, and recognized that it is in the public interest that students be able to access education materials.

“For too many years, the education sector has had to pay twice: once for the initial creation of the educational material and the second time to Access Copyright to access its own content,” says CAUT Executive Director David Robinson. “This decision ensures that students and educational institutions are not overpaying for educational and research materials which are integral to quality education.”

The decision also sustains the Supreme Court’s previous rulings that fair dealing is a user’s right. The court reiterated that whether fair dealing can be used must be decided from the perspective of the end users, in this case students, and not intermediaries like educational institutions.

A few days later, on August 4th, Ontario’s Court of Appeal dismissed the Ford government’s bid to overturn an earlier decision quashing the so-called Student Choice Initiative—a measure announced in January 2019 that would have required student unions to allow members to “opt out” of paying for services deemed “non-essential.” Those services include student clubs, campus newspapers, food banks and other support services. The Canadian Federation of Students and the York Federation of Students argued that the Ford government Initiative targeted student unions—and was a politically-motivated attack on the autonomy of post-secondary educational institutions.

Education International calls for education to be protected in Afghanistan

In the wake of the Taliban seizing Kabul, Afghanistan, Education International (EI) last week issued a statement of support for its member organisation, the National Teachers Elected Council of Afghanistan, and the Afghanistan Teacher Support Association.

EI expressed grave concerns about the safety of educators and about equal access to education for all, especially for girls. EI called for the implementation of its Declaration on schools as safe sanctuaries, and voiced the collective demand by teachers and unions worldwide that education should be protected in times of conflict—reiterating that “schools are centers of learning, inspiration and growth and must never be targets of terrorism and violence.”

The statement reads in part, “Governments around the world have the responsibility to do everything in their power to protect the right of girls to go to school and to thrive free of prejudice, harassment and violence.” 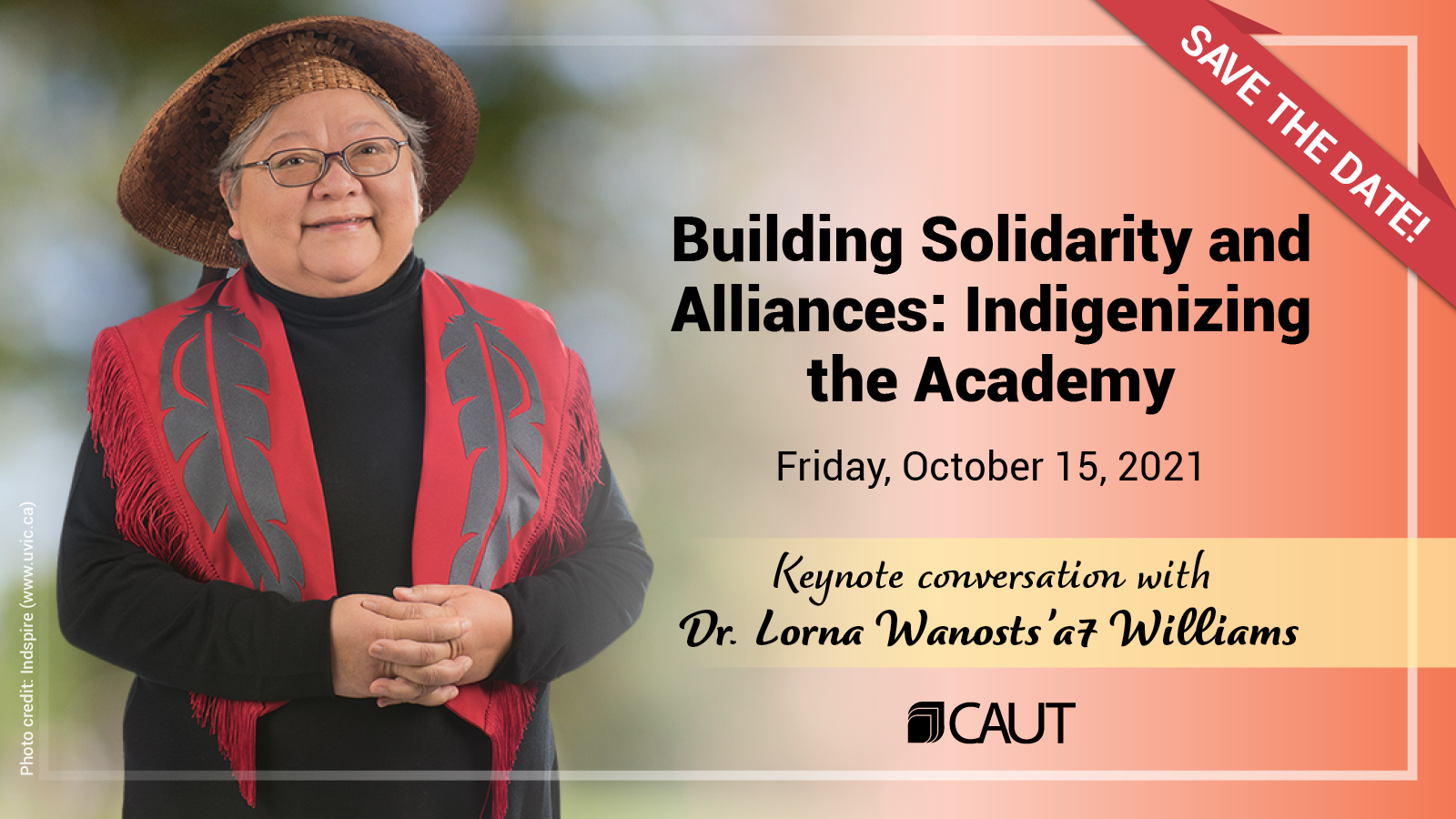