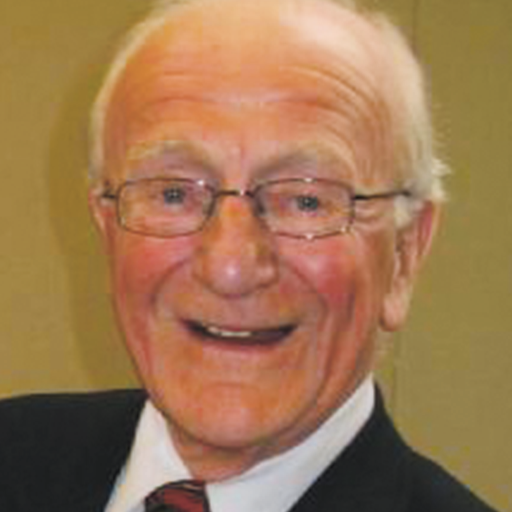 Arsène Richard, leader in the solidarity movement for the improvement of the working conditions of faculty members and the promotion of public post-secondary education, whether at the local, provincial or national level, passed away on June 9, 2021 at the age of 91.

Born at Mont Carmel, Prince Edward Island, he pursed his post-secondary studies at, among others, Collège Saint-Joseph de Memramcook, Université de Louvain in Belgium and at the Institut Catholique de Paris, in France.

Richard was also the federation’s representative at the Canadian Association of University Teachers (CAUT) Council until 1987. Later, he sat on the Liaison Committee for the CAUT agreement with the then Quebec provincial federation as well as for the renewal of this agreement.

News / U of T reverses course on Dr. Azarova but still mired in “spin-off scandals”

On September 17, CAUT called on its members and allies to suspend actions related to the censure... Read more