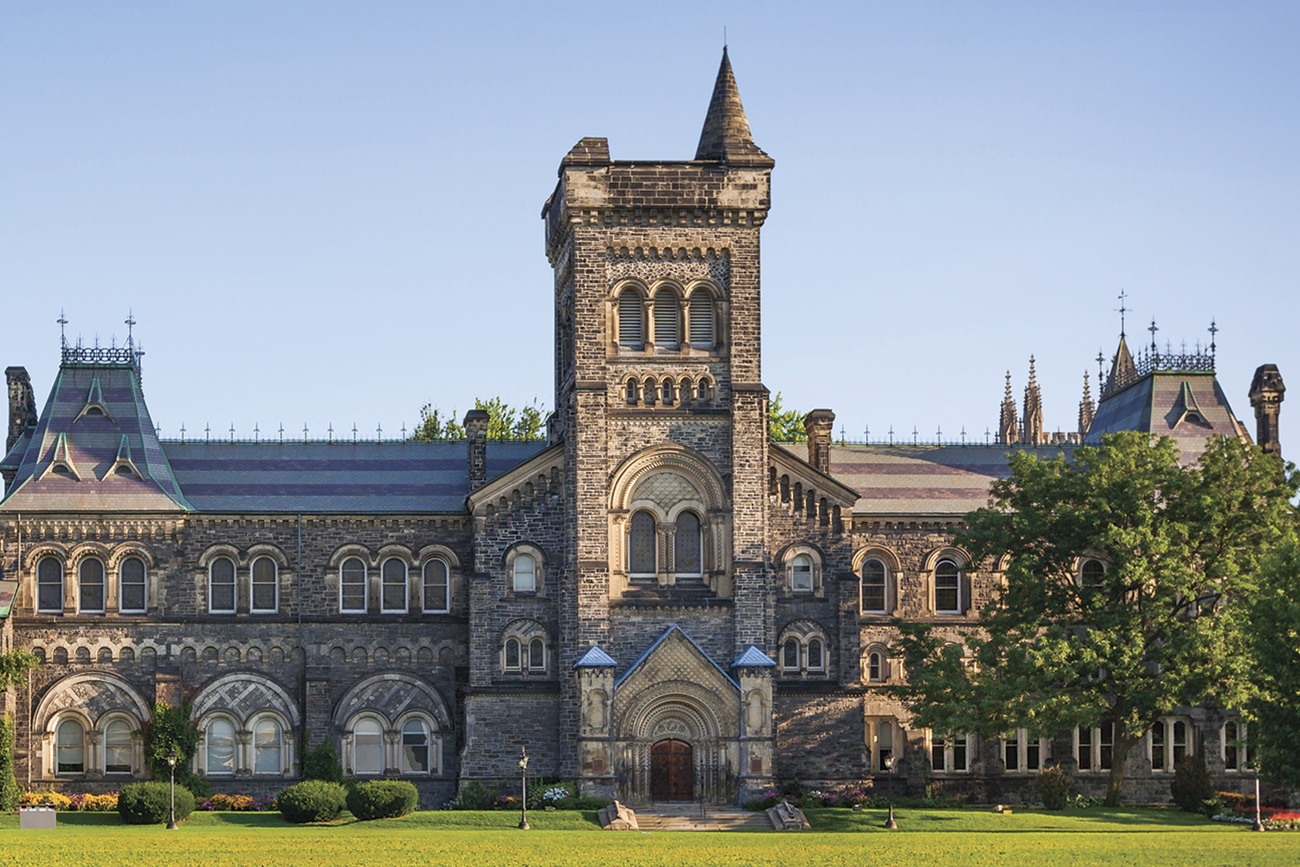 The Canadian Association of University Teachers is investigating allegations that the University of Toronto bowed to outside pressure in rescinding an offer of employment to an internationally recognized scholar.

Following a competitive hiring process, Valentina Azarova was the unanimous recommendation for the post of Director of the International Human Rights Program in the Faculty of Law. Azarova says she was offered the post by videoconference on August 11 and accepted the offer the following week. In early September, a sitting judge with the Tax Court of Canada contacted the Faculty of Law to express concern about Azarova’s appointment, and shortly after, her job offer was withdrawn.

In a letter to the University, CAUT Executive Director David Robinson concluded that “it appears the decision to cancel her appointment was politically motivated, and as such would constitute a serious breach of widely recognized principles of academic freedom.”

“An institution of higher learning fails to fulfill its purpose and mission if it accedes to outside pressure or asserts the power to proscribe ideas, no matter how controversial,” Robinson stated. “This would create an environment inimical to the free and vigorous exchange of ideas necessary for teaching and learning.”

In response, the University has not denied that a Tax Court judge contacted the faculty to express concerns about the candidate but claims no job offer was made. Members of the hiring committee contest this and have resigned in protest.

Robinson says that CAUT will be pursuing the matter consistent with its procedures in investigating academic freedom cases.

“The matter will be taken up by our Academic Freedom and Tenure Committee at which time we will discuss what further actions and sanctions may be taken,” said Robinson.

Momin Rahman is a sociology professor at Trent University and co-chair of the CAUT Equity... Read more
/sites/default/files/styles/responsive_low_constrict/public/bythenumbers-background_3.png?itok=6NnhIDGq
October 2020

By the Numbers / Black, Indigenous and People of Colour — Inequities in the Academy