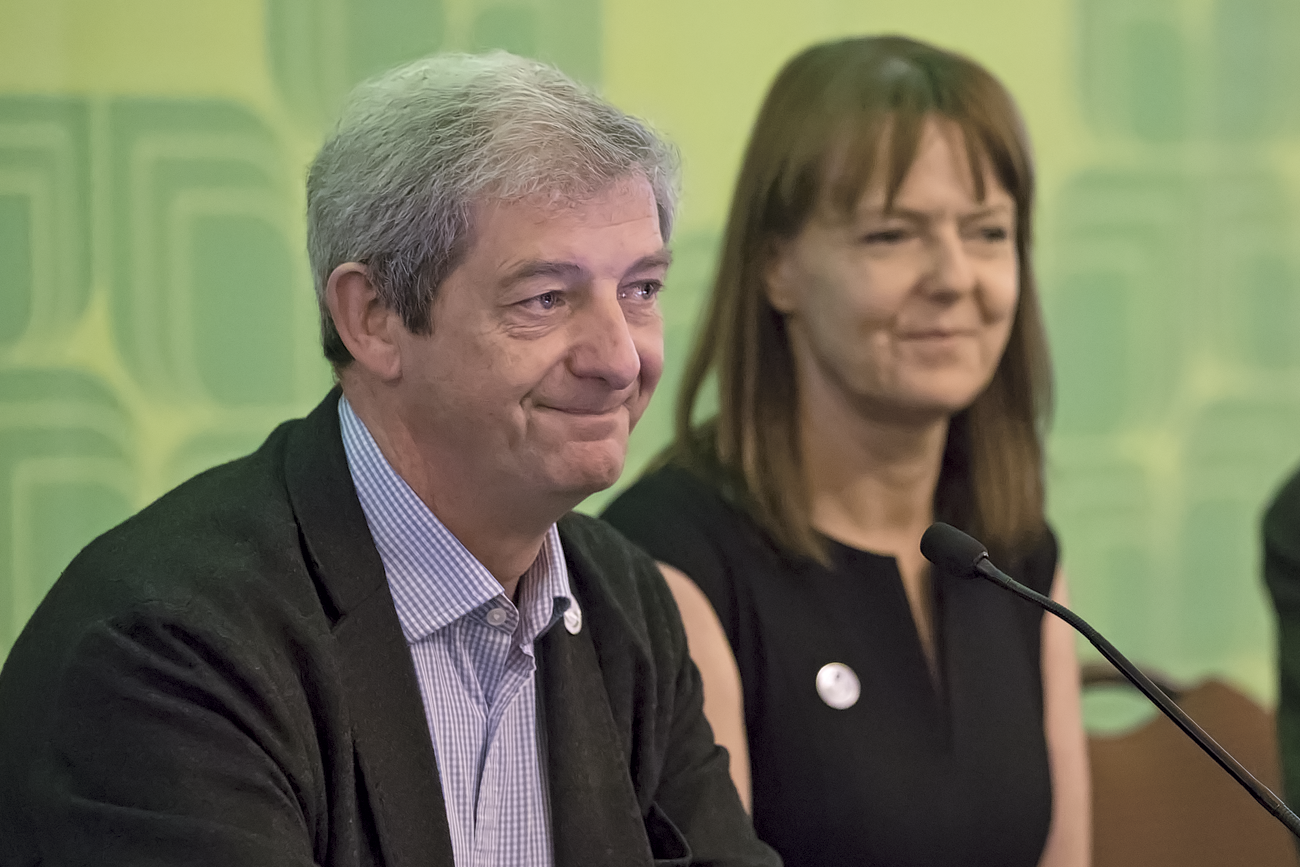 Aidan Seery, president of the Irish Federation of University Teachers, told CAUT Council on April 27 that the economic crisis of 2008 accelerated the transformation of the Irish higher education sector into a neoliberal tool at the service of the labour market.

In 1965, just 7 per cent of young people (about 25,000 high school graduates) went to university. Spiralling enrolment since the 1960s illustrates how higher education has moved from the margins to centre stage in Irish public life, Seery noted. To­day, Ireland has more than 165,000 full-time students studying at universities and the number of institutions has multiplied.

Since 2008, public funding has shrunk by 27 per cent, forcing universities to obtain their income from just about anywhere but the government.

“Ironically, the government puts in less money, but has more control,” Seery said, adding that the theory of human capital has led to a utilitarian view of universities and their staff. “There is an obsession for accountability of the value for the money, of the necessity of a performing management and more and more precarious employment for staff, in particular for researchers.”

On Jan. 12, 2018, after 1,154 days spent languishing in a prison in France, Hassan Diab, a dual... Read more
/sites/default/files/styles/responsive_low_constrict/public/news-renisonjoinscaut-v2.png?itok=os9ee3Rn
May, 2018