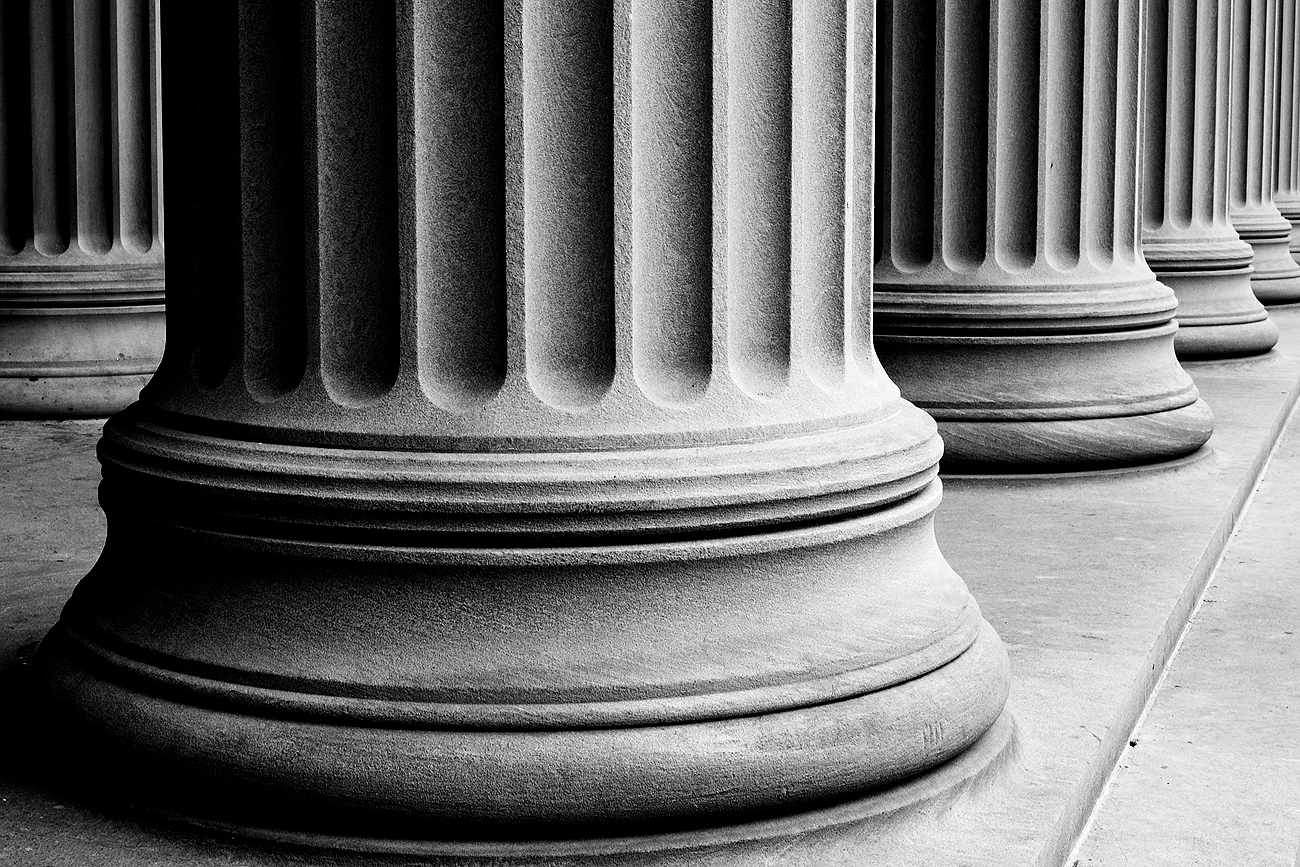 On 11 November 1997 the General Conference of UNESCO adopted a Recommendation concerning the status of higher education teaching personnel involving traditional labour rights and such matters as academic freedom and collegial self-government. This was the first international statement sanctioned within the United Nations on the rights and responsibilities of university and college teaching personnel. This statement remains alive and well though contested from time to time by university presidents and Thatcherite politicians.

In 1993 the General Conference of UNESCO decided the status of higher education teaching personnel should be the subject of an international standard-setting Recommendation, and started work on this project in conjunction with the International Labour Organization. There had originally been some question of jurisdiction between UNESCO and ILO on the matter — was the status of university and college teachers a labour matter or an educational one or both? Fortunately the executive board of UNESCO decided it was both. This decision turned out to be crucial since it short-circuited debate about whether or not faculty are workers and whether issues such as academic freedom could be dealt with in the Recommendation along with traditional labour matters. It also meant the ILO would be a continuing and significant presence throughout the process.

The UNESCO statement deals with a variety of issues essential to faculty — academic freedom, civil rights as citizens, tenure, faculty responsibilities as researchers and teachers, institutional autonomy, collegial self-government, collective bargaining and labour rights. Academic freedom includes “the freedom to express freely their opinion about the institution or system in which they work, freedom from institutional censorship, and freedom to participate in professional or representative academic bodies.” (Article 27) Article 26 reads in part: “Higher-education teaching personnel … should not be hindered or impeded in exercising their civil rights as citizens including the right to contribute to social change through freely expressing the opinion of state policies and of policies affecting higher education. They should not suffer any penalties because of the exercise of such rights.”

In dealing with educational matters at UNESCO, Canada is usually represented by a minister chosen by the Council of Ministers of Education. The federal government is responsible for the Canadian Commission for UNESCO. These bodies cooperated throughout the long and complicated UNESCO process which led to the adoption of this international instrument. UNESCO asked the Canadian Commission for assistance. CAUT and the Commission cooperated in seconding two Canadians to assist in the process — me, and Patricia Finn, executive director of the Carleton University Academic Staff Association. At the November 1997 UNESCO meeting which adopted the Recommendation, Canada was represented by the Hon. Robert S. Harrison, Minister of Education and Culture in Nova Scotia. He said: “we strongly support this recommendation on standard setting. This issue has been before UNESCO for 30 years. Canada thinks it is time to adopt the recommendation at this General Conference.”

The UNESCO Recommendation was not a treaty and was thus not enforceable in law. It was meant to be standard setting rather than formal legislation. Since Canada, through Minister Harrison, supported the Recommendation without formal reservations, it should be assumed that the general principles involved could and should be applicable in Canada. It can, therefore, be quoted in arbitrations and court cases when a definition of academic freedom is needed.

As Bill Bruneau, president of CAUT 1996–1998, said on the 10th anniversary: “The UNESCO Recommendation committed member states in principle to academic freedom, to open and participatory university governance, and to conditions of work essential to academic freedom and tenure. In particular it defines academic freedom to include the right to engage in political activity as any other citizen and to criticize one’s own educational system and the university where one works.”

The importance of the document can be measured by the strength of the pushback from university administrations through their international body — the IAU. They have been joined by Thatcherite politicians, notably in the United Kingdom and Australia. During the past two decades there have been attempts to water down the Recommendation. In its own words: “… the IAU did not focus on human rights of free assembly or free opinion.” The IAU would prefer to see academic freedom not as a right but as a narrow privilege granted by governments only to faculty engaged in specialized research. Privileges are more easily abolished or undermined than rights. It is not in favour of an explicit right to criticize one’s own university or college and the system of which it is a part. Nor is it keen to support the articles on collective bargaining. Definitions can restrict rather than enlarge rights.

Education International, of which CAUT is a part, has become the guardian of the UNESCO Recommendation and has successfully resisted attempts to reopen the document or adopt rival and contradictory instruments.

Donald C. Savage is a former executive director of CAUT and a retired professor of history.

CAUT is extending the deadline to complete the national survey of contract academic staff to... Read more
/sites/default/files/styles/responsive_low_constrict/public/interview-joellexchin.png?itok=g5ShnEtR
November 2017

Dr. Joel Lexchin is professor emeritus at York University and an emergency physician with the... Read more
/sites/default/files/styles/responsive_low_constrict/public/coverarticle-enbridgereport.png?itok=lgzC2Jyi
November 2017

A clear case of conflict of interest

In November 2015, a series of investigative media stories shone a national spotlight on the... Read more