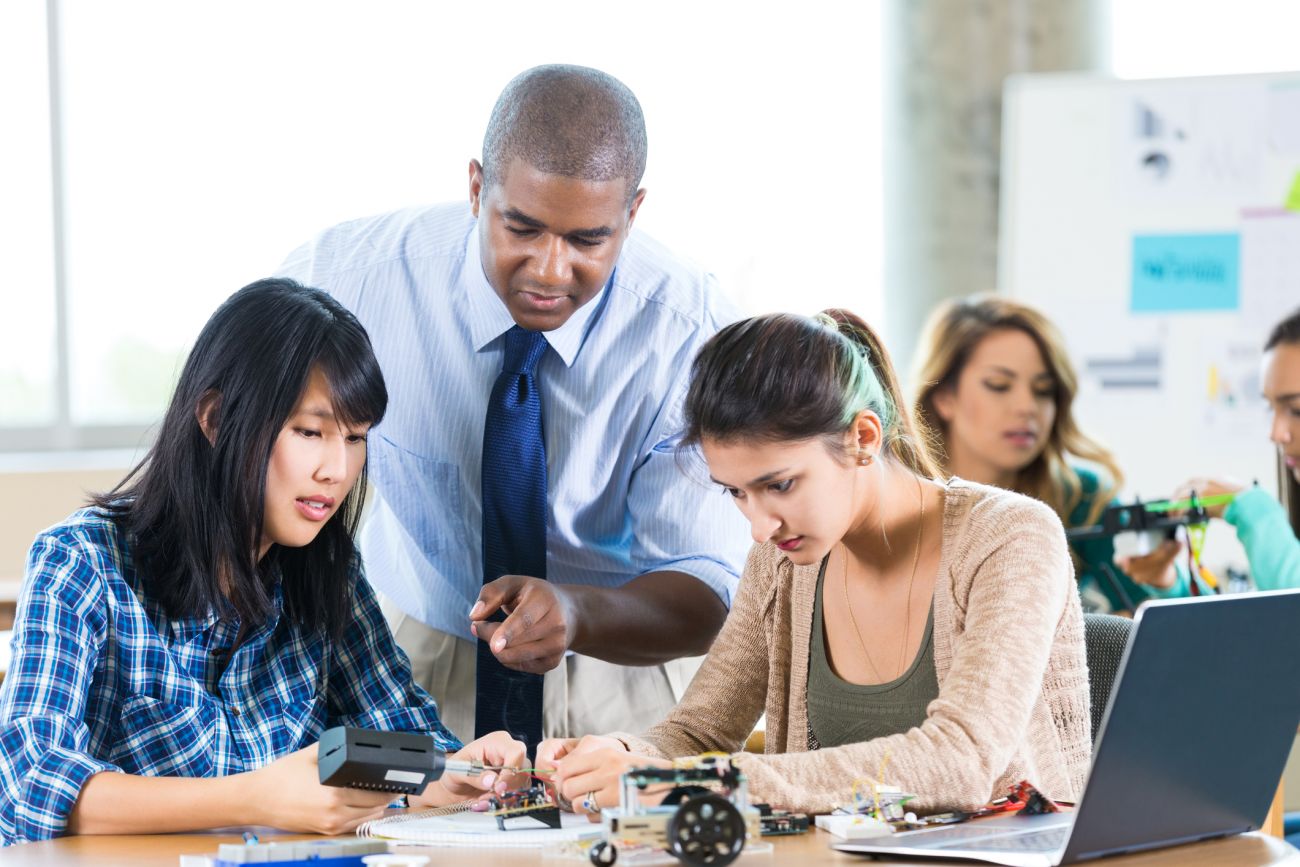 “Work hard and good things will come.” I’m sure many young Canadians were taught this maxim while growing up. I certainly was. The basic moral of the story is that success or failure is up to the individual. Our life chances — good or bad — are what we make for ourselves through our own blood, sweat and tears. In this version of “rugged individualism” no quarter is asked and none is given.

Like many people, I internalized this bit of popular moral philosophy and did my level best to apply myself in school, sports and other activities. But eventually, I began to have my doubts. As I looked around, I couldn’t help but notice that many people did work hard, and yet for them, good things did not come. Why? Maybe they just needed to work harder. Maybe they gave up too easily. Or maybe they had bad luck. I don’t think so, not when we take into account the broader social context in which people work and in which life chances are allocated — what Scott Timcke calls “institutional luck.” People are advancing their education, and applying themselves, but for an increasing proportion of Canadians it is not paying off.

I am particularly reminded of this troubling situation as we turn our collective attention to Fair Employment Week. It is certainly true that for the vast majority of people hard work is a necessary condition for success — notwithstanding people lucky enough to have chosen wealthy parents. However, it is definitely not a sufficient condition.

Take the case of contract academic staff. Their ranks have been growing steadily in Canada. And while there is much more detailed information on this topic in the United States, we do know that the ratio of short-term contacts to full-time tenured positions in this country has increased significantly, particularly since the 1980s. This increase occurred in the wake of declining state support for post-secondary education and the introduction of corporate-style managerialism alongside the dramatic rise in student tuition fees. According to one Ontario survey, part-time appointments increased more than 68 percent in the pro­vince between 2001 and 2010.

Under the guidance of this new corporatized administration, we have witnessed contract academic staff bear the brunt of budget conscious belt-tightening, while purse strings are loosened for pet projects and large capital expenditures. Sports complexes designed to lure students with promises of “best student experience” stand in sharp contrast to a lack of commitment to the daily teaching experience of non-tenured faculty. These are the same people who, on average, are now teaching about 50 percent of undergraduate courses. Marketing is increasingly trumping institutional pedagogical support.

Contract academic staff are paid a fraction of the salaries of regular academic staff and many do not receive employment benefits or pension contributions. Most are not compensated for their research and service, despite the fact that they work long hours outside the classroom endeavouring to maintain their research profiles in the hope that that they may one day land a permanent position.

Perhaps the most significant aspect of contracted employment is that there is no job security. Contract academic staff never know for sure whether the courses they have taught will be renewed. This insecurity means making controversial statements or introducing contentious material in class puts them at greater risk of reprisal. The simple fact is that their academic freedom is compromised. This is bad for them as individuals, but it also harms students and the university community as a whole.

We also know that contract academic staff are disproportionately women and people from ethno-minority groups. A recent survey titled Precarious U: Contract Faculty in Nova Scotia, found that a “majority of res­pondents (57%) self-identified as female.” The same survey found that 36 percent of respondents were living “paycheque-to-pay-cheque” and that women were more likely to be economically insecure and without additional income support. This is not hard luck, it’s institutional unfairness.

This insecurity can be isolating and make it difficult for contract academic staff to form bonds and engage in solidarity relationships. This is where the broader academic community can play a constructive role by making our shared interests visible. Sharing stories about our academic lives makes us all stronger. This can be done in a variety of ways.

I was privileged to be present at a parti­cular campus discussion when a female contract academic staff member emotionally described to us how reading stories in the CAUT Bulletin about the experiences of other precariously employed academic staff gave her the confidence to speak up during faculty meetings. Those shared stories made her private troubles public, and explained how her particular work life was connected to a broader set of political issues.

Seeing that you are not alone sends a powerful message. It makes institutional barriers visible and provides the necessary collective support to move beyond hope labour towards engaging in the work of developing the necessary courage to change the conditions of employment in ways that benefit the entire academic community.

One of the biggest decisions many couples have to make is whether or not to have children.... Read more