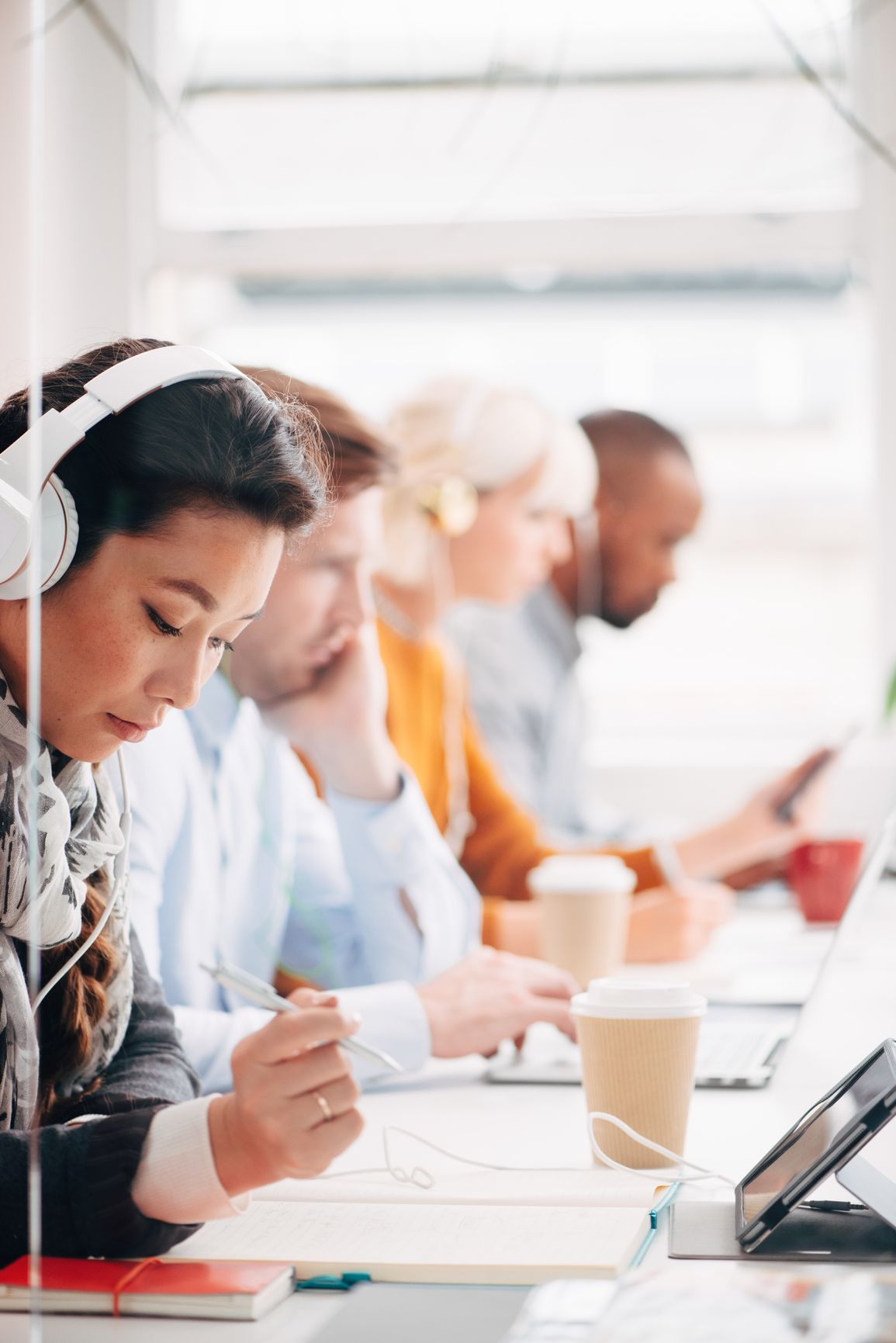 In a long struggle to preserve their culture, the Maliseet First Nation has faced many challenges. Some are familiar; the theft of land, the destruction of fisheries, and the horror of the residential schools. One challenge, however, was unexpected: the Copyright Act.

“People are shocked when I tell them we lost our stories for a generation simply by telling them to someone else,” says Andrea Bear Nicholas, a Maliseet living on the Tobique First Nation Reserve and recently retired chair of the native studies program at St. Thomas University in Fredericton, New Brunswick. “But that is how Canadian copyright law operates.”

Beginning in the early 1970s, Maliseet elders recounted their stories to Laszlo Szabo, a professor at the University of New Brunswick. As the man operating the tape recorder, the Canadian Copyright Act gave him copyright in the recordings. From that legal quirk, the desire of the elders to see their work published became mired in a decades long legal struggle over ownership and control of the tapes.

In the spring of 2016, forty plus years after the recording sessions began, the community finally overcame fear of legal retribution, pushed through and, with the support of CAUT, published the material. “None of the storytellers lived to see their work in a book,” says Bear Nicholas. “Nor did most of their children. This is now a legacy for the grandchildren.”

For Robin Vose, CAUT past president, the situation exemplifies a fundamental tension between law and justice.

“Where there are existing stories, and the intervention from the outside agent is to provide recording technology, it is patently unfair that that technology is leveraged into a claim of control over the material,” says Vose. “What needs to happen is for the academic community to listen to Aboriginal Peoples, consider the harm caused in cases like this, and begin undoing the damage.”

Underlying his call to action, Vose points to an upcoming review of federal copyright legislation as an opportunity to press for positive change. In 2017, parliament is required by law to conduct a review of the Canadian Copyright Act. The review’s purpose is to determine if the legislation has struck a fair balance between users, creators, and owners of literary and artistic works.

Some of the points of contention, including the term of copyright and classroom use of educational material, are familiar. But the review can also shine a light on the relationship between intellectual property law and Aboriginal communities.

Marie Battiste, CAUT representative-at-large (Aboriginal), identifies constitutional supremacy, including the Aboriginal rights enshrined therein, as at the core of the matter.

“Legislation must be subordinate to the Constitution,” says Battiste. “This means the Copyright Act cannot infringe on constitutionally guaranteed rights giving Aboriginal Peoples control over both their tangible and non-tangible property. This reality is recognized by the courts and underlined by Canada’s position on the United Nations Declaration on the Rights of Indigenous Peoples.”

Battiste indicates CAUT will press forward with this issue as the formal review process unfolds next year. “Watch out,” she says. “Copyright will not be allowed to continue to harm the interests of Aboriginal Peoples.”