Every month we send our supporters a newsletter with the latest CAUT and post-secondary education sector news. This newsletter was published on June 28, 2022. Subscribe to get the newsletter straight to your inbox.

In conversation with the new CAUT President, Peter McInnis 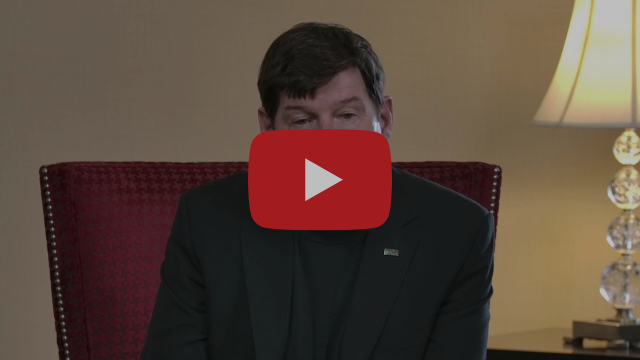 Peter McInnis, a professor of history at St. Francis Xavier University, and the new president of CAUT, said that “our jobs are worth fighting for,” in a video message to member faculty associations shortly after being elected. He discussed the vital importance of upholding academic freedom, tenure, and other professional rights. “We are here together in the CAUT to be the national voice and we will continue to do so, and we will move forward together.”

The House of Commons rose last week, concluding the first session under the negotiated Liberal-NDP confidence and supply agreement.  In March, news broke that the NDP agreed to support the Liberal government on confidence and supply bills until June 2023, in return for a national dental care program, passing a national Pharmacare Act and a few other commitments—including the promise of anti-scab legislation by 2023.

The Liberals then released their first budget since being elected for a third term in April. The budget largely ignored the post-secondary education sector, providing only limited investments for a few, targeted research programs.  A motion brought forward by the Bloc Quebecois calling on the government to review the Canada Research Chair program to ensure that grants are awarded based on science –and not identity criteria—was defeated.

Concerns raised by CAUT on supporting at-risk Afghan academics, teachers and trade unionists were cited in a report released by the Special Committee on Afghanistan. CAUT, the Canadian Teachers’ Federation, and the Canadian Labour Congress in a joint brief recommended the “explicit inclusion” of academics, teachers, and trade unionists in Canada’s humanitarian program for vulnerable Afghans.

CAUT at the House of Commons Science and Research Committee

Increasing investments in basic research and more full-time tenure track employment at universities and colleges are both key to ensuring strong science and research in Canada.  This was the main message delivered during CAUT Executive Director David Robinson’s testimony to the House of Commons Science and Research Committee in May.

Robinson told the committee that while “quick to market applications of science are appealing in the short term, world-changing science and innovation are rarely predictable and most often emerge from longer-term and fundamental discoveries driven by scientific curiosity.”

Robinson advocated for better quality data on the academic workforce to fully understand its “composition and challenges”. He proposed expanding Statistics Canada’s university and college academic staff system survey to include more data on contract academic staff, those working at colleges, and employment equity data beyond gender. He noted that expanding this survey would help both policymakers and universities better “harness the potential” of researchers.

The committee invited Robinson to testify as part of its study on how to “attract and retain top talent at Canadian universities, colleges and trade schools, and support research and innovation”. 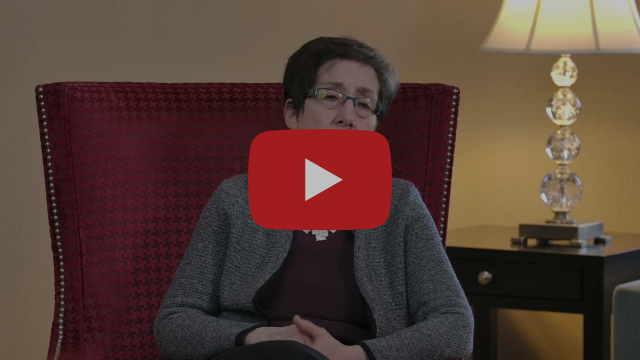 Risa Lieberwitz, the General Counsel for the American Association of University Professors (AAUP), spoke at the CAUT Council meeting in April about how academics are pushing back against legislative threats to academic freedom in the U.S.   A full interview with Lieberwitz is in the May-June issue of the Bulletin.

Recent research points to the substantial, long-term impacts from the gender pay gap for faculty at Canadian universities. According to a commentary published in The Conversation earlier this month, this pay gap leads to a difference of roughly half-a-million dollars over the course of a career and retirement.