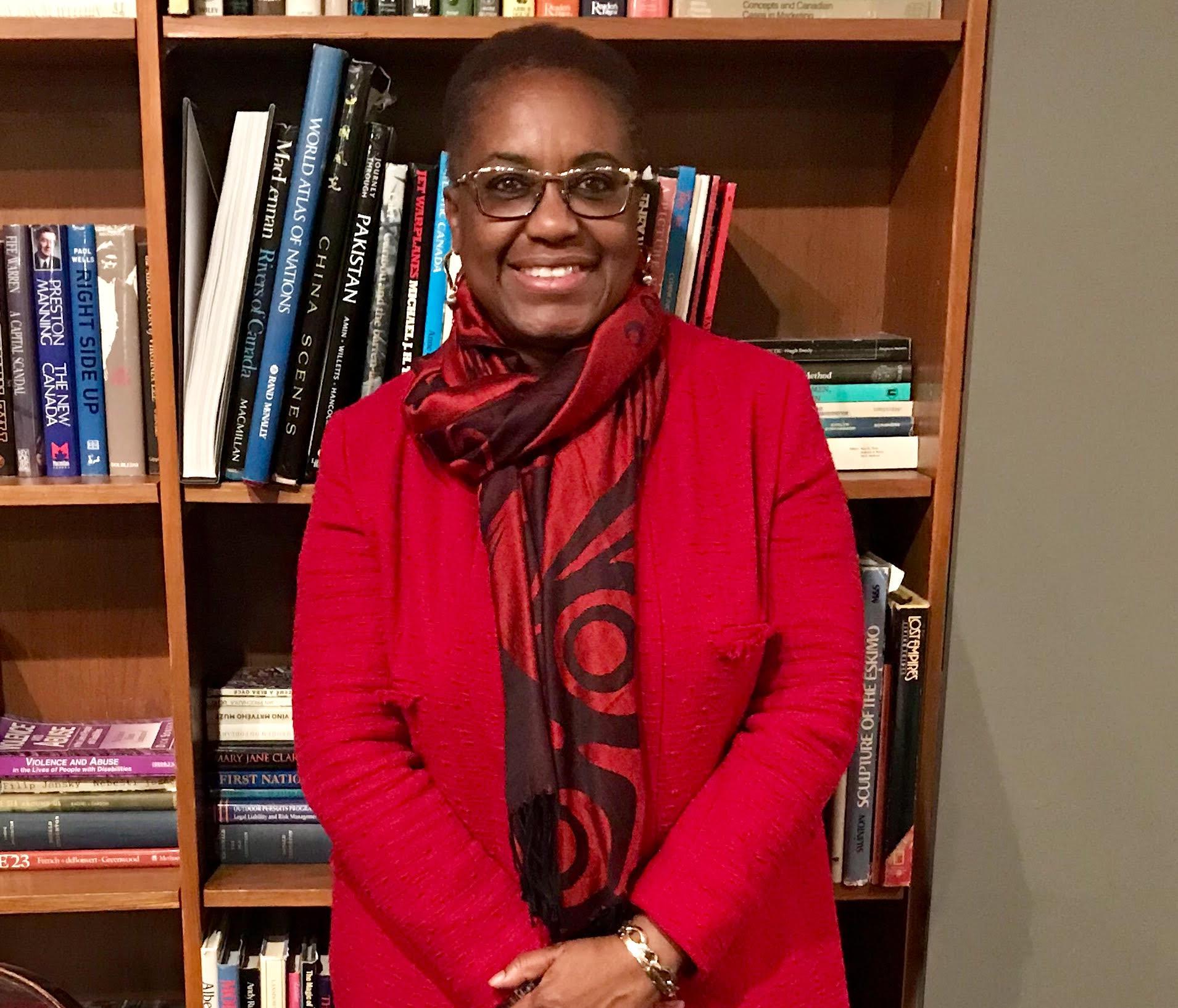 Dr. Smith has published widely in areas of international and comparative politics, and equity, diversity, and human rights. She is a coauthor of The Equity Myth: Racialization and Indigenity at Canadian Universities (2017), and a coeditor of the forthcoming book, Nuances of Blackness in the Canadian Academy (UofT Press, 2021). She is also editor of Securing Africa: Post-9/11 Discourses on Terrorism (2010), Beyond the African Tragedy: Discourses on Development and the Global Economy (2006), and Globalizing Africa (2003); and coeditor of Critical Concepts: An Introduction to Politics, 6/E under revision with OUP; and States of Race: Critical Race Feminism for the 21st Century (2010).