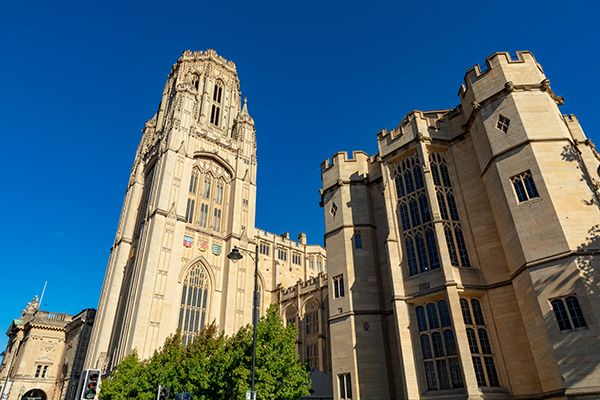 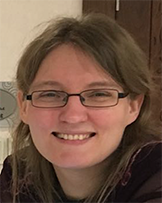 On 1 October, David Miller was fired by the University of Bristol for his controversial statements about Israel. The reason for terminating his employment, the university said, was that ‘Professor Miller did not meet the standards of behaviour we expect from our staff.’ The behaviour in question consisted of words: contentious words with which many would disagree, but words nonetheless, words not directed against any specific individual and not conforming to any conventional definition of harassment, though respected colleagues have argued otherwise.

In 2017, while teaching at Bristol, I was accused of antisemitism after a student unearthed an article I wrote for Counterpunch four years before joining the university. One of the most appealing aspects of moving to the UK had been the space it seemed to offer me as an American for a less polarised debate about the occupation of Palestine. At Columbia University, where I received my PhD, there had been a fight over the tenure case of the Palestinian anthropologist Nadia Abu El-Haj in 2007. She was granted tenure two months later, but the row left an indelible mark on campus politics, especially in relation to Middle Eastern Studies.

In the UK, the adoption of the International Holocaust Remembrance Alliance (IHRA) definition of antisemitism by Theresa May’s government in 2016 emboldened those who would conflate antisemitism with criticism of Israel. The IHRA definition was cited by the student who complained about my article.

The university inquiry dragged on for months, during which I learned that institutions are leaned on from many directions when their staff members are accused of antisemitism. The ethical mandate to oppose antisemitism and other forms of racism does not figure nearly as high in their list of concerns as pressure from the government, the media and students. The complaint against me was dismissed, but I left Bristol soon afterwards with the distinct sense that justice had not been served. Palestinian perspectives were ignored in my case, and the suppression of Palestinian voices only increased after my departure.

Four years later, anti-Israeli activism isn’t the only controversial issue on campus. The University of Bristol Islamic Society complained that Steve Greer, a professor of human rights, was promoting Islamophobia during his lectures. The week after Miller was sacked – even though an independent report by a QC concluded that his comments ‘did not constitute unlawful speech’ – the university dismissed the complaint against Greer. With all the attention on Miller’s case, Muslim students found their discontent relegated to the sidelines and their concerns overruled.

Amid these efforts by liberal education administrators, Jews, Muslims and polemicists of all stripes to protect their ideological turf, a crucial fact is getting lost. When a university academic, who was hired to pursue his research and to articulate, publicly and without fear, the consequences of his research, is fired for doing precisely what he was hired to do, everyone suffers a blow. Miller’s dismissal makes it easier for other universities to act as Bristol did, even if on different ideological grounds. Everyone loses out when universities punish their employees for speaking what they consider to be
the truth.

From this point of view, it doesn’t matter who is right or wrong in the debate over antisemitism on the left, or whether Miller’s thinking displays conspiratorial tendencies. What matters is that a freethinker has had his livelihood taken from him for expressing his views. That is a problem, not just for the fight against antisemitism, but for the idea of democracy.

Rebecca Ruth Gould is the author of Writers and Rebels:  The Literature of Insurgency in the Caucasus. This commentary first appeared in the London Review of Books on October 12, 2021. The views expressed are those of the author and not necessarily CAUT.

Bringing harassment on campus out of the shadows

The chair of the Canadian Union of Public Employees, Local 3902 at the University of Toronto (U... Read more
/sites/default/files/styles/responsive_low_constrict/public/istock-1283380953-photocred-crobertson.jpg?itok=coKPXZ-n
November 2021

The American Association of University Professors (AAUP) will be releasing a report in early... Read more
November 2021