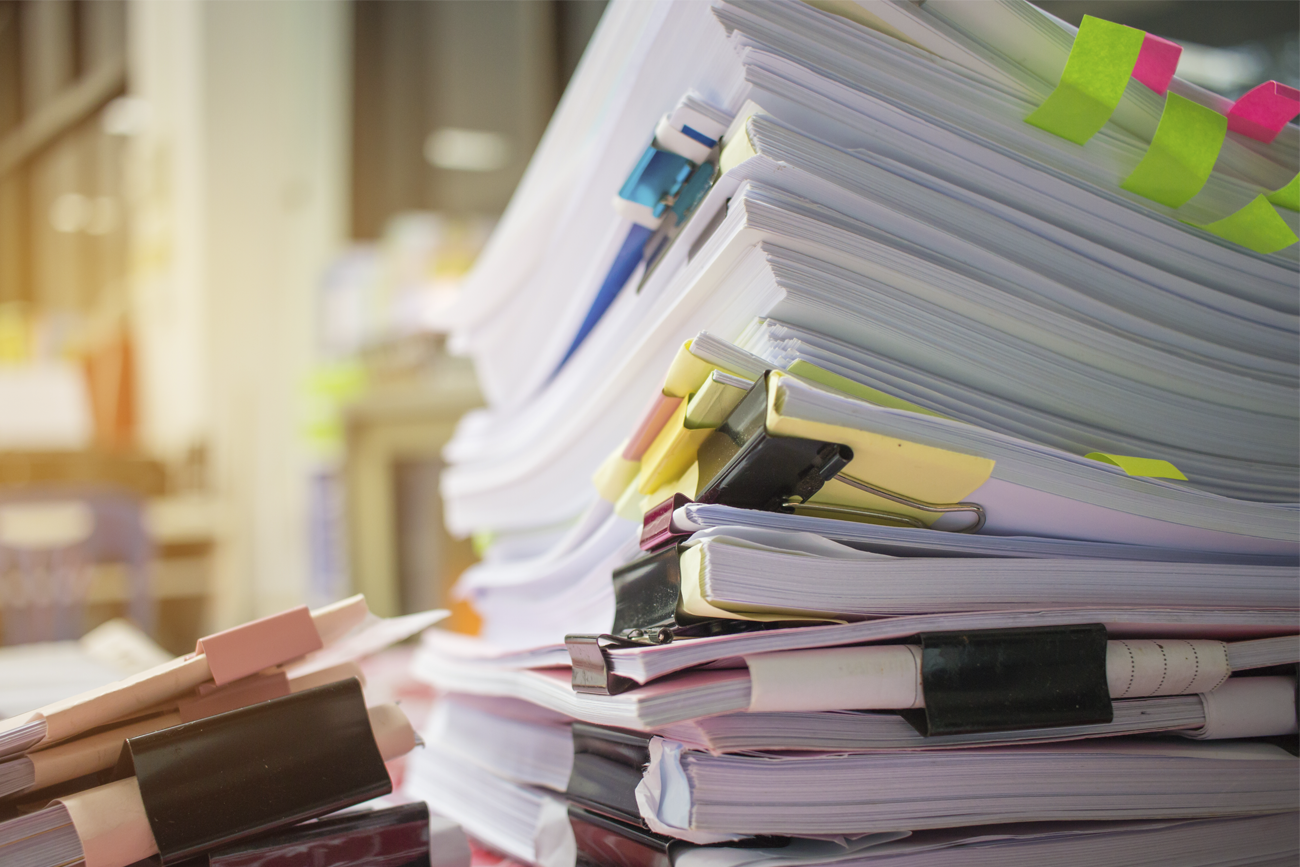 The project compared university policies and contract provisions in Ontario with a view to determining whether unionized sessional faculty have stronger academic freedom protections than their non-union counterparts. The project went further to explore whether particular kinds of bargaining unit structures were more conducive to achieving stronger academic freedom provisions for sessional faculty.

Unionization plays a key role in the promotion and defence of academic freedom in Canada. While the scope of academic freedom is contested, as evidenced by interpretive differences between CAUT and Universities Canada, in practice, the parameters of such debates are typically constrained by specific collective agreement provisions, where such union contracts exist.

Our analysis was based on a review of collective agreement provisions and university policies concerning academic freedom for sessional faculty across 27 Ontario universities. To determine whether there were quantifiable patterns based on union status and bargaining unit structure, we developed an Academic Freedom Provision Index (AFPI) to measure and rank the relative strength of academic freedom provisions at each university. This was accomplished by coding policy or contract language based on a standardized set of measurements and scoring criteria. The evaluation criteria for the AFPI was based on the following four dimensions of academic freedom: (a) Freedom to teach; (b) Freedom to research; (c) Extramural freedom; (d) Intramural freedom.

For each of these dimensions, the strength of the provision and the subsequent score was based on the robustness and expansiveness of the explicit language contained in the policy or collective agreement. Relatedly, caveats designed to significantly limit the exercise of academic freedom were used as grounds for a scoring deduction.

The data revealed a clear pattern that suggests a strong relationship exists between union status, bargaining unit status, and the strength of academic freedom protections for sessional faculty.

For sessionals represented by other kinds of public sector unions, only two out of twelve such collective agreements contained explicit provisions that covered all four dimensions of academic freedom. The provisions most often absent were those for extramural freedoms and research-based freedoms.

These associated rights and protections are important because complaints from students and colleagues about the teaching, research, and the conduct of sessional faculty can have potentially devastating consequences for career progression. While these sources of vulnerability affect all academics, they do so on a continuum, with sessionals situated at its most vulnerable end.

It should also be noted that while university administrators ultimately make decisions about hiring and firing sessionals, tenured faculty serving as department heads are typically in the position of making recommendations to that effect. In other words, sessionals are vulnerable on at least three fronts, having to worry about offending not only the administration, but also their students and tenured colleagues.

Moreover, while formal grievances may be pursued on behalf of sessionals who argue they were not renewed or reappointed as a result of their exercise of academic freedom, conclusive proof is hard to come by and may be complicated by the fact that in many cases the union’s membership is comprised of faculty members who played a role in recommending non-renewal.

Unionization clearly plays an important role in bolstering formal academic freedom protections for sessional faculty. Our analysis of the data reveals that, on average, unionized sessionals who are part of faculty association bargaining units have stronger academic freedom contract provisions than their unionized counterparts in separate unions. Moreover, the data reveals that unionized sessionals, regardless of bargaining unit structure, have much stronger academic freedom contract protections than their non-union counterparts who are subject to non-legally binding university policies that may be altered unilaterally at any time by boards or senior administrators.

However, rights on paper do not always translate into rights in practice. The major takeaway from our analysis is that while union status and bargaining unit structure have an impact on the strength and scope of academic freedom provisions, it is incredibly difficult for sessionals, in general, to meaningfully exercise their right to academic freedom without fear of reprisal. This is especially true given the power imbalances and vulnerabilities sessionals are most prone to experience, thus underscoring the need for greater sessional job security provisions to give real meaning to academic freedom protections.

Larry Savage is a professor of Labour Studies at Brock University.

James Watson is a recent PhD graduate from the Department of Sociology at McMaster University.

This article draws on research supported by the Social Sciences and Humanities Research Council. The full research findings will be published in a forthcoming issue of the Canadian Journal of Higher Education.

Commentary / Copyright limits and learning: lessons from the COVID-19 quarantine