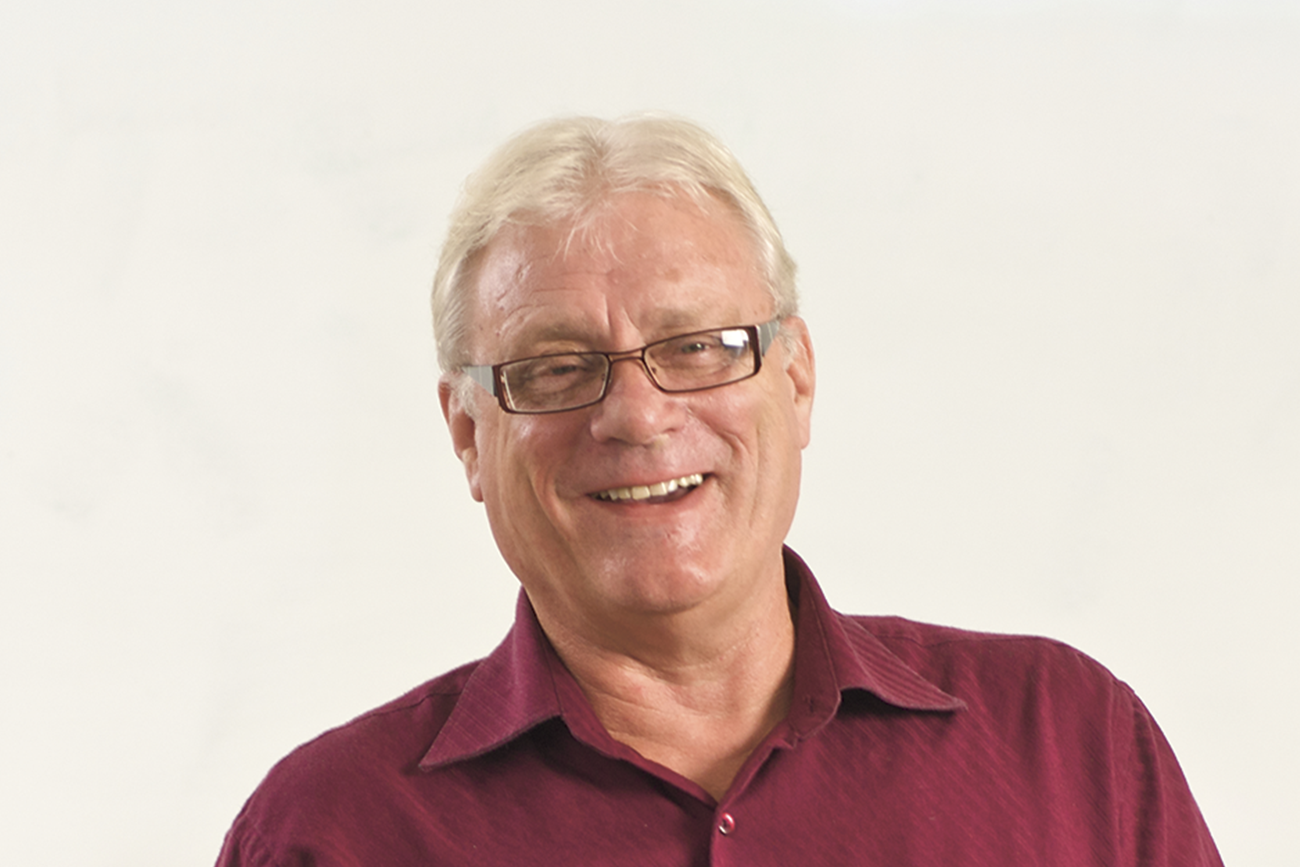 University of Manitoba Economics professor John Loxley passed away on July 28th surrounded by his loved ones. Dr. Loxley was an activist who offered alternatives to orthodox economic theory and policy. John was active with the University of Manitoba Faculty Association and the first coordinator of the Alternative Federal Budget exercise in Canada and of the Alternative Provincial Budget for Manitoba. He received the 2008 CAUT Distinguished Academic Award and the 2010 Galbraith Prize in Economics and Social Justice, by the Progressive Economics Forum. As an expert in international finance, international development and community economic development, John served as an economic adviser to the governments of Tanzania, Uganda, Madagascar, Mozambique and Manitoba, and the incoming government of Nelson Mandela in South Africa, as well as a number of international institutions. “John Loxley was sought after by governments—provincial, federal, and international—for his wise counsel. Yet he was happy and perhaps felt more at home explaining the ideas of progressive economics to trade union and community activists, with clarity and without condescension,” wrote the Board and Members Council of the Canadian Centre for Policy Alternatives.

Words from John published in his obituary in the Winnipeg Free Press: “I have been fortunate to live a rounded life, academically, politically and socially; and the people in all facets of my life have helped shape who I am. My family and extended family, my government co-workers, union brothers and sisters, colleagues at the University and abroad, all my many students past and present, members of the Anti-Apartheid Coalition, members of Cho!ces, community economic development workers, my drinking buddies at the Yellow Dog tavern, my North End friends and, throughout the years, members of the Crescentwood Saturday Soccer Club: all have been vital parts of my existence and the reason why I have been so happy.”

CAUT is tracking institutional plans for delivery of courses during the pandemic. We have... Read more