Commentary / Can collegiality be negotiated?

Commentary / Can collegiality be negotiated? 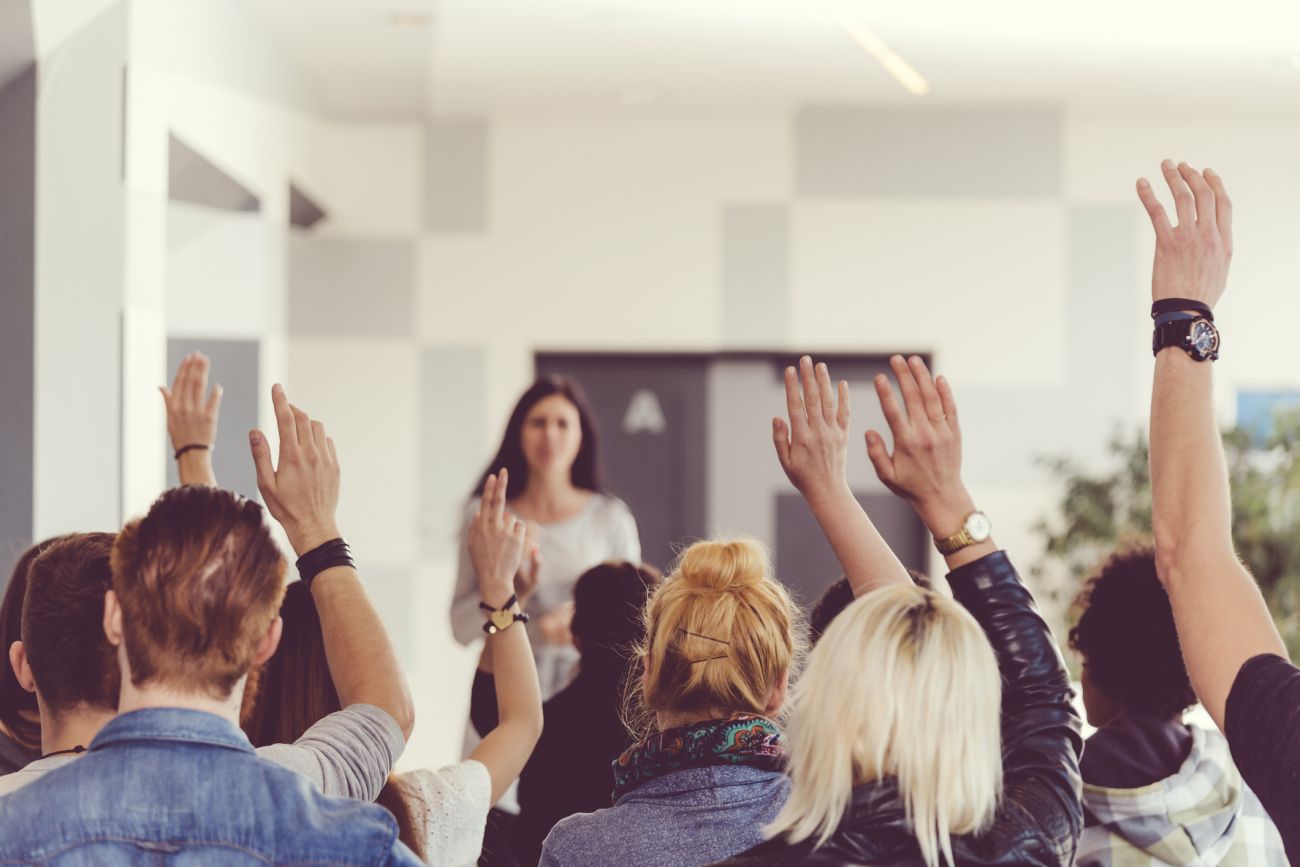 After a marathon bargaining session that stretched into the pre-dawn hours of Nov. 26, 2015 the Nipissing University Faculty Association reached a tentative deal with the employer that ended a 25 day strike — the first ever for faculty at this small, northern Ontario university.

The issue that galvanized the 170 tenure-stream faculty members to engage in a job action was their frustration with a university administration making unilateral decisions about the future of the university. Among other things, those decisions included the termination of more than 20 limited-term faculty appointments, some of which had been repeatedly renewed for over a decade. The employer’s justification for this and the many other decisions that have occurred without consultation lies in the perennial evocation of financial restructuring. These terminations had huge implications for the departments that relied on those faculty members to deliver their programs; so one of the rallying cries during the strike was “Fair Pay and a Fair Say.” For many members, the latter seemed to take precedence over the former.

One key proposal that emerged from that final whirlwind bargaining session — and signalled the way to a deal — was the establishment of a joint senate and board special governance commission on improving collegial governance at the university. The terms of reference were left fairly broad, empowering the two members each from the senate and board of governors to take whatever measures they deemed fit to explore the issue and to produce a report within one year. The commission also included a representative from the student union.

Eleven months later the commission presented its report to the board and senate. The report contains nine recommendations which, if adopted, will see the creation of new mechanisms to allow meaningful input by faculty on university finances, the hiring of non-academic vice-presidents, and a standing committee on governance.

It is worth considering for a moment the role that collective bargaining played in bringing about these improvements to the governance process at Nipissing. None of the mechanisms that are currently working their way through the implementation process could have been bargained at the table. Clearly, the substance of the recommendations is the purview of the board and senate, but without the agreement of the employer to establish the commission, the whole process would never have got off the ground.

Perhaps this paints too rosy a picture; the recommendations have not yet been adopted. The road getting to the report was jammed with stumbling blocks. There is still uncertainty that the recommendations will be adopted in full. The university administration, despite board participation on the commission that produced the recommendations, continues to signal reluctance to give up its monopoly on decision making and share it with faculty. Nonetheless, faculty at Nipissing are further ahead than they were in 2015.

It seems clear that in the long term the current crisis in university governance in Ontario and across the country (if something that has been going on for over a decade can still legitimately be called a crisis) will only be brought to a better state through the active participation of faculty in existing governing structures. At most universities this means the academic senate. At many universities the senate has become a rubber stamp for administration initiatives, where overstretched faculty members try their best to keep up with a flood of changes. With little room for real debate, and little time for thorough analysis, senators find themselves swept up in the process, unable to swim against the tide. This culture that pervades many academic senates will not change overnight, and will require a renewed effort on the part of faculty to make a meaningful contribution to governing the academic side of the house.

In the short term, however, there are concrete gains to be made on this front in collective bargaining. The argument for it is pretty simple: when governance problems affect the day-to-day conditions of employment of faculty then faculty associations have a legitimate role to play in challenging the employer to address those problems. The bargaining table does seem to be a powerful, effective and appropriate place to do that.

Governance on the rocks

Do academic staff today have much of a say in university & college governance? “Universities are... Read more
/sites/default/files/styles/responsive_low_constrict/public/academicadvisor-questionmark.png?itok=XVOOBXca
March, 2017

F.N. de SASKATOON écritHow does one become a member of the university board of governors? David... Read more
/sites/default/files/styles/responsive_low_constrict/public/bythenumbers-background.png?itok=q_VGXAWG
March, 2017

By the numbers / The slippery slope toward corporate-style governance