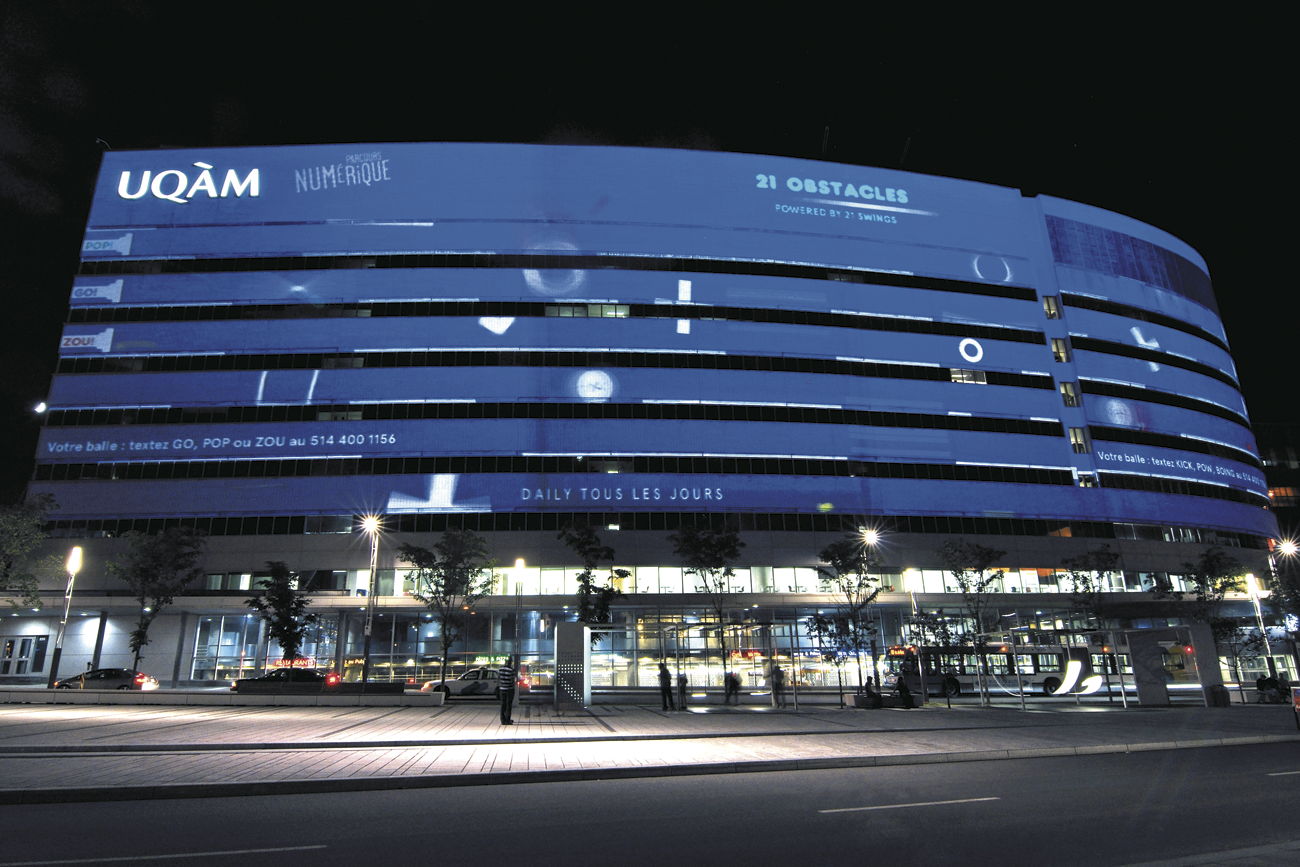 Fabien Gagnon / Flickr
CAUT is raising concerns about a court order that would require a Université du Québec à Montréal professor to violate the confidentiality of research participants.

Quebec Superior Court Justice Marc St-Pierre has ordered professor Marie-Ève Maillé to turn over the names of people she interviewed as part of her research into the development of a wind farm in Arthabaska County, Quebec. Following a class-action lawsuit by community residents against Éoliennes de l’Érable, the wind farm company filed a motion with the court to compel Maillé to disclose the names of people who took part in her research.
“Researchers and academics across the country are extremely concerned about the decision of the court,” said CAUT executive director David Robinson. “Maintaining the confidentiality of research subjects is an ethical obligation and professional requirement.”

“There is a fundamental principle of researcher-participant privilege at stake here,” said Robinson. “Just as we recognize that it is in the public interest for journalists to be able to protect confidential sources, there must be a similar recognition that extends to academic researchers. If confidentiality cannot be guaranteed, much important academic research will be silenced.” He adds that UQAM should be doing everything in its power to support Maillé in contesting the court order.

Maillé says she’s hopeful the university will step up and help her defend her position, but she deplores how the media have focused on the administration’s hesitations rather than the crux of the problem. “The real issue here is that a private company has been given court approval to obtain access to confidential research data,” she said.

“I’m lucky; I have a good lawyer. I’m fortunate that my case was taken on by Pro Bono Québec, an organization that agrees to represent people who don’t have access to legal aid. Otherwise, the legal fees racked up since April would have been huge,” she said.

With the help of her lawyer, Maillé has brought a motion to set aside the order, and the litigation is winding its way through the courts. The Fonds de recherche du Québec has filed a notice to intervene in the case.

“I offered to provide Éoliennes de l’Érable with anonymized data, but the company wants names,” Maillé said. “They also want my detailed notes so they can discredit me as an expert witness and also discredit participants in my research who launched the class-action.”

She says she’s confident she will be able to convince a judge to overturn the order, if her lawyer has the chance to plead her case and argue her point about the importance of preserving the confidential nature of research.

But she fears an out-of-court settlement between the company and the plaintiffs bringing the class-action suit might get in the way. The hearing is expected in spring 2017, and a settlement would put an end to the proceedings to have the order set aside.

“We might end up with an order that isn’t overturned, and that’s something that bothers me,” Maillé said. “The court ruling sets a dangerous precedent.

Scholars in danger around the world

In recognition of outstanding achievements in the promotion of collective bargaining in the... Read more
/sites/default/files/styles/responsive_low_constrict/public/bythenumbers-background.png?itok=q_VGXAWG
January 2017