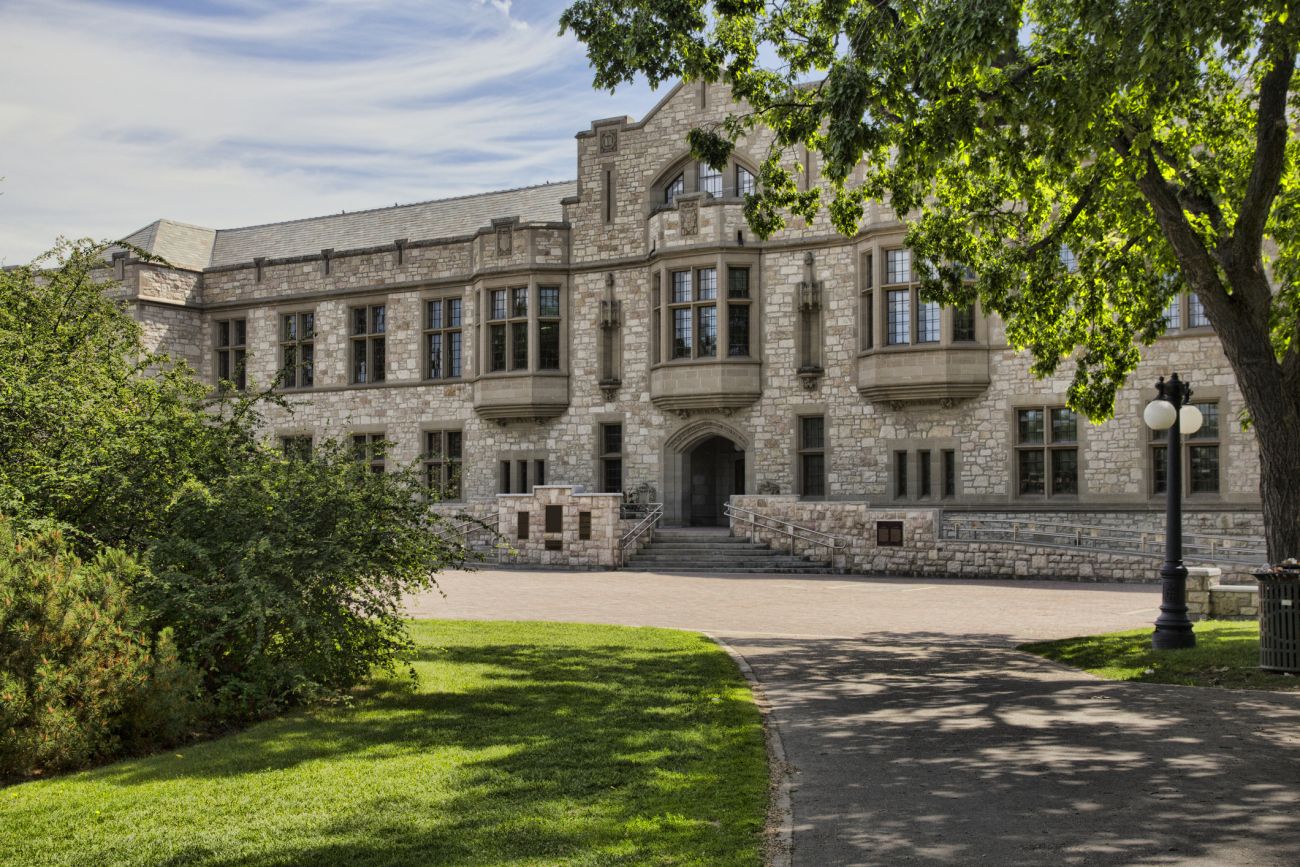 At the 82nd Council meeting of the Canadian Association of University Teachers, delegates elected officers for the next year.

“I’m looking forward to working with our new executive over the next year as we continue to defend academic freedom and push for better funding for post-secondary education and research, and better working conditions for all academic staff,” said CAUT President James Compton.

Below is the complete list of Executive Committee members for 2017-18.