CAUT warns Trade Minister of impacts of TiSA on PSE 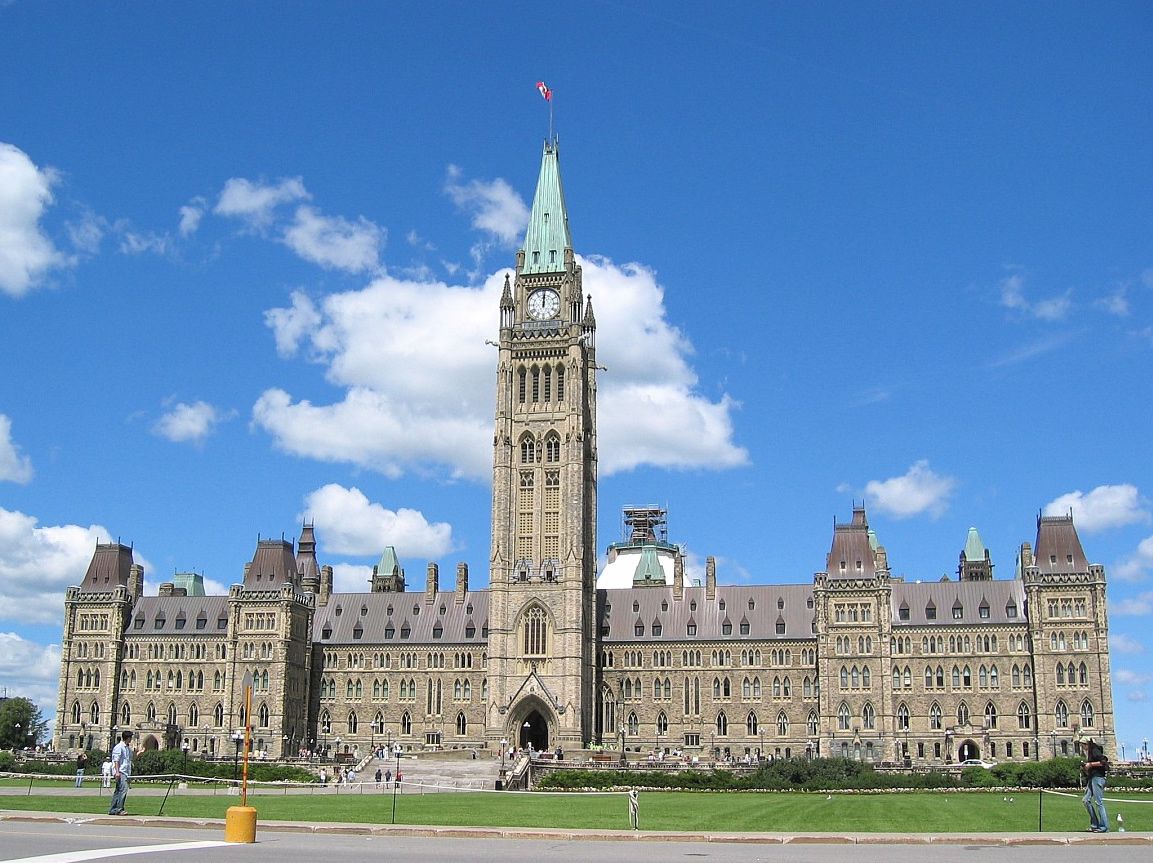 In a letter to Trade Minister Chrystia Freeland, CAUT expressed its concern about the potential impact of the negotiations on the Trade in Services Agreement (TiSA) on education.

“The broad scope of TiSA means that education could be covered directly or indirectly. Education remains one of the least-covered sectors in the international trade agreements of services because of legitimate concerns that trade liberalization can constrain the ability of governments to effectively provide and regulate quality education,” writes CAUT’s Executive Director, David Robinson.