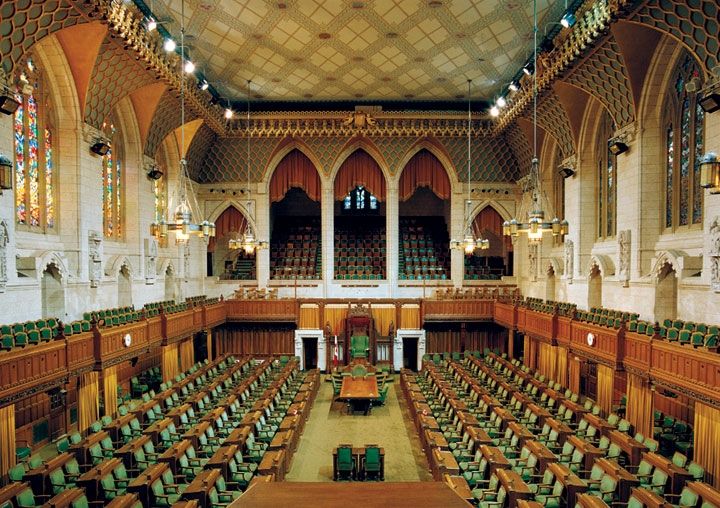 Ottawa, ON – Today, the federal government introduced Bill C-16 in the House of Commons, which strengthens protections for the transgender community. Under Bill C-16, gender identity and expression will now be listed in hate crimes provisions of the Criminal Code and as a prohibited ground for discrimination in the Canadian Human Rights Act.

“Gender Mosaic is very encouraged to see a Government bill that will quite simply give Trans People across Canada the discrimination protections that we dearly need. As more information has become available, the level of understanding of Trans People has increased significantly. That understanding will give Trans People the acceptance and equality that has eluded us. With passage of this bill we will take a very significant step toward further understanding, further equality and further opportunities to educate. Trans People are your family, your friends, your neighbours and your coworkers. We are just like everyone else.”

“Egale is extremely encouraged by the steps taken by the federal government today to explicitly protect the human rights of trans and gender diverse Canadians. We’re optimistic that this is the beginning of a meaningful program of action on behalf of the government to ensure that trans and gender diverse people are protected and included throughout our communities, able to reach their full potential, free from the effects of hatred and bias.”

“Hate crimes against transgender Canadians are often physically aggressive. Experience demonstrates that explicit reference in the Criminal Code makes it more likely that investigating authorities will recognize such acts as hate-motivated. By expanding hate crimes provisions in the Criminal Code to include gender identity and expression, Bill C-16 provides the transgender community with protections equal to those which other targeted groups, including the Jewish community, receive under the law.”

- David J. Cape, Chair of the Centre for Israel and Jewish Affairs

“This Bill is a long and sorely-needed advance in protecting the rights of one of the most vulnerable sectors of Canadian society and as such strengthens the protection of rights more broadly in the country. These reforms will make it clear that it is never okay to discriminate against someone or target them for violence because of how they identify or express their gender.  This goes to the very heart of what it is to have human rights in the first place.”

“This legislation is a necessary and long overdue step toward ensuring that the fundamental human rights of transgender Canadians are recognized and protected in law. Bill C-16 is needed to help end discrimination and violence against transgender people, and we call on all parties to support its quick adoption."

Trans Equality Canada is a broad and diverse coalition of organizations working together to call on Parliament to pass legislation protecting gender identity.