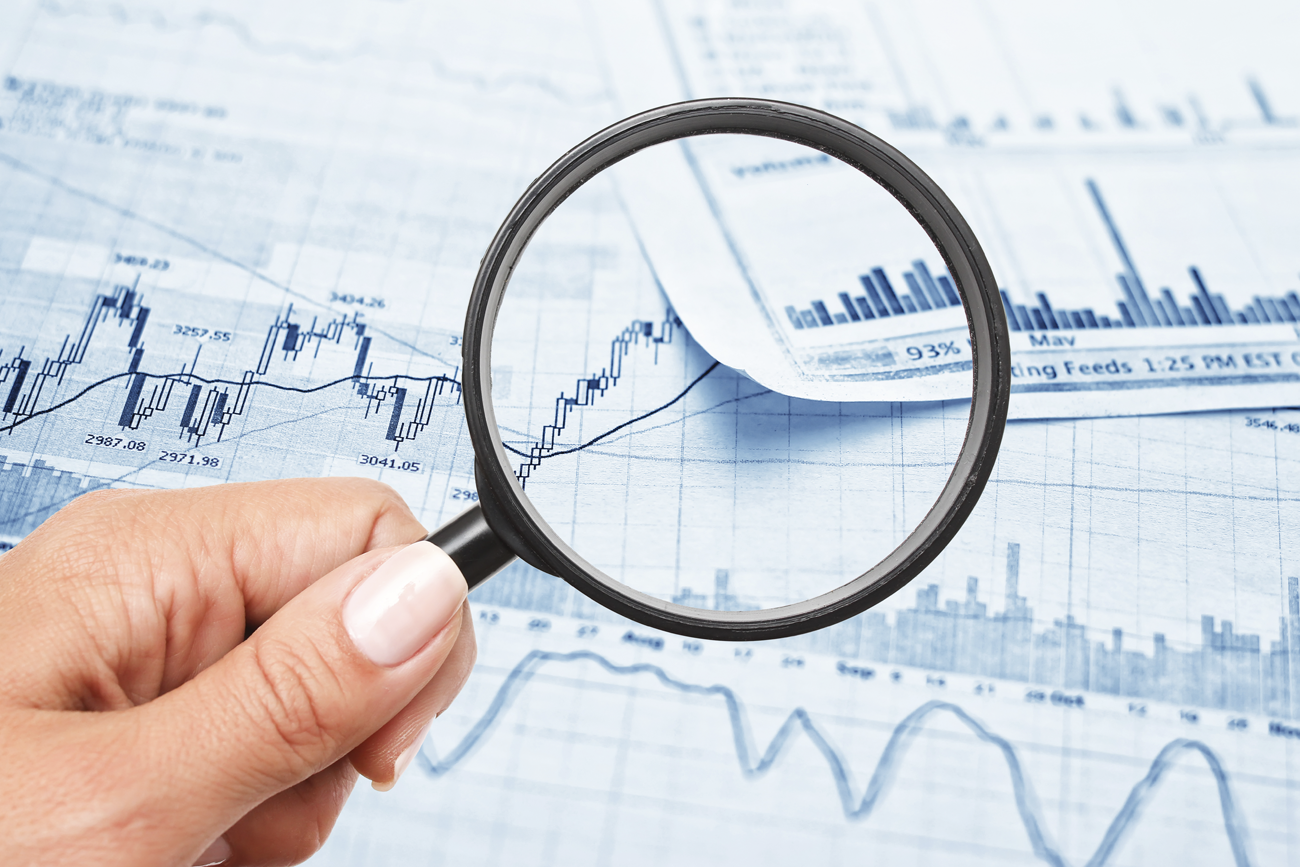 The need to “tighten our belts” is heard so often in the public sector, it is pretty much accepted without question. This is certainly the case for Canadian universities: actions such as raising tuition fees, cutting programs, increasing class sizes and workloads, closing defined benefit pension plans, cutting salaries, discontinuing library subscriptions, and replacing tenure-track positions with casual academic staff are seen as regrettable but necessary when claims of challenging fiscal times are repeated over and over.

Is the sky really falling? In the last four years, we have been engaged by faculty associations to analyze the financial statements of approximately 20 universities. And just as the characters in the Wizard of Oz discovered when they pulled back the curtain, we found that trickery and illusion has a lot to do with the messaging around university financing. While a few of the universities were financially distressed, most generated stable surpluses and many in fact had generated substantially larger surpluses in the past decade than in previous years. Yet virtually all engaged in the aforementioned activities that erode the quality of teaching and research, reduce the accessibility and affordability of edu­cation, and reduce the attractiveness of academia for our brightest scholars. The social consequences of these actions are incalculable but significant. So why are universities doing it?

We encountered three prevalent priorities that compete with spending on core mission activities of teaching and research. The first is increased spending on administration, particularly highly paid personnel in the managerial and professional ranks. This trend is not unique to Canada: U.S. Department of Education data show that the number of administrators at universities increased 60 per cent from 1993 to 2009 — 10 times the growth rate of tenured faculty.

A striking recent phenomenon is the sharp increase in university spending on advertising and fundraising activities. At the University of Manitoba, for example, faculties and libraries have absorbed recurring operating budget cuts of up to 3 per cent per year over the middle period of this decade. In contrast, the U of M vice-president external’s annual operating budget doubled between 2011 and 2015, increasing from less than $6 million in 2011 to almost $12 million in 2015.

The second competing priority is stockpiling surpluses that university administrations earmark, or internally restrict. What is the purpose of this? If a surplus is not internally restricted, it is added to “accumulated unrestricted net assets,” which is a measure of the resources that the institution has available to play with: perhaps to expand, pay higher salaries, or weather difficult times. Internal restrictions are usually put in place through motions of the university’s board of governors. Gene-rally, an internal restriction may be made to ensure that the organization does not “forget” about a large upcoming expenditure. However, they reduce the organization’s flexibility to easily divert funds to where they are needed (unless the governing body removes the restriction). Because of the lack of flexibility, an internally restricted dollar is less useful than an unrestricted dollar.

Administrations will claim that internal restrictions are fiscally prudent, but saving the dollar and keeping it unrestricted displays the same level of fiscal responsibility without sacrificing flexibility. Internal restrictions have one other key function: higher internally restricted surpluses mean lower unrestricted surpluses, which make the university’s financial position look much worse that it really is. Administrations find this is useful for fundraising and in trying to convince university unions to accept lower salaries and benefits.

Why are universities allowed to do this? A clear reason impairing our ability to hold university administrations accountable for these actions is the lack of disclosure. Due to significant changes in accounting rules over the last decade, accounting research has documented a substantial increase in the length and detail of most organizations’ published financial statements. Sadly, universities and colleges have shown an opposite trend. In many cases, financial statements have become shorter and contain far less detail.

Let us consider the growth in administration. In the past, universities generally showed their expenses organized by object or type: salaries, cost of goods sold, maintenance, amortization, utilities, etc. Usually institutions would also group their expenses by function: instruction, administration, maintenance, student affairs, etc. While the administration and instruction distinction did not necessarily correspond to most academics’ views of administration (administration generally referred to central administration only, so support staff and decanal staff were included in “instruction”), the classification would allow financial statement users to compare universities on key metrics such as salaries as a percentage of total expenses, and administration as a percentage of total expenses, and to track these metrics over time. Now, universities and colleges often report expenses by function broken down by instruction and non-sponsored research, sponsor-ed research, ancillary services, special purposes, and facility operations and maintenance. “Administration” is no longer reported. Given the alleged explosion in administrative costs at universities, and that control of administrative costs is a key performance indicator in the non-profit sector that donors scrutinize closely, this lack of disclosure is questionable.

Next, consider the tendency to horde unrestricted resources and earmark them for internal purposes. Again, this is difficult to detect. Universities almost always report their financial statements on a combined basis, where unrestricted, restricted and endowed funds are presented together as a total. In the past, many institutions included supplementary schedules showing the statement of operations separately for unrestricted, restricted and endowment funds. Universities and colleges also often showed their internally restricted net assets and their designated purpose. Now, they generally do not.

Finally, let us consider transfer of unrestricted resources to capital. In our analyses, this was generally responsible for the greatest diversion of unrestricted funds away from university central activities and is entirely at the administration’s discretion. This is one of the biggest decisions for which university administrators should be held accountable but it is virtually never disclosed and, in some cases, is impossible to calculate or estimate.

There are other pieces of information that would allow university stakeholders to better monitor the consequences of these decisions on their core activities. These are financial and non-financial measures that are gathered or readily available, but are rarely, if ever, disclosed either in the financial statements or other reports produced by each university’s office of institutional research: number of courses and sections taught; percentage of undergraduates completing their degrees within some specific time frame; average time to completion of graduating students; percentage of sections taught by casual academic staff; and, employee headcounts by group, such as faculty members, casual academic staff, support staff, and managerial and professional staff.

Governments should not interfere with the autonomy of universities, as universities need the freedom to determine how best to meet their mandates. However, this autonomy needs to be accompanied by accountability of university administrations and governing bodies to ensure that resource allocations reflect the right priorities. This accountability can only be exercised with greater transparency. In an era where post-secondary education consumes a significant portion of provincial budgets, and where students are being required to bear increased tuition costs, we need to ensure that university resources are being deployed in support of their core mission of teaching and research.

Cameron Morrill is an associate professor in accounting and finance at the Asper School of Business, University of Manitoba.

Janet Morrill is an associate professor in accounting and finance at the Asper School of Business, University of Manitoba. She is also a steering committee member of the Canadian Centre for Policy Alternatives (Manitoba).