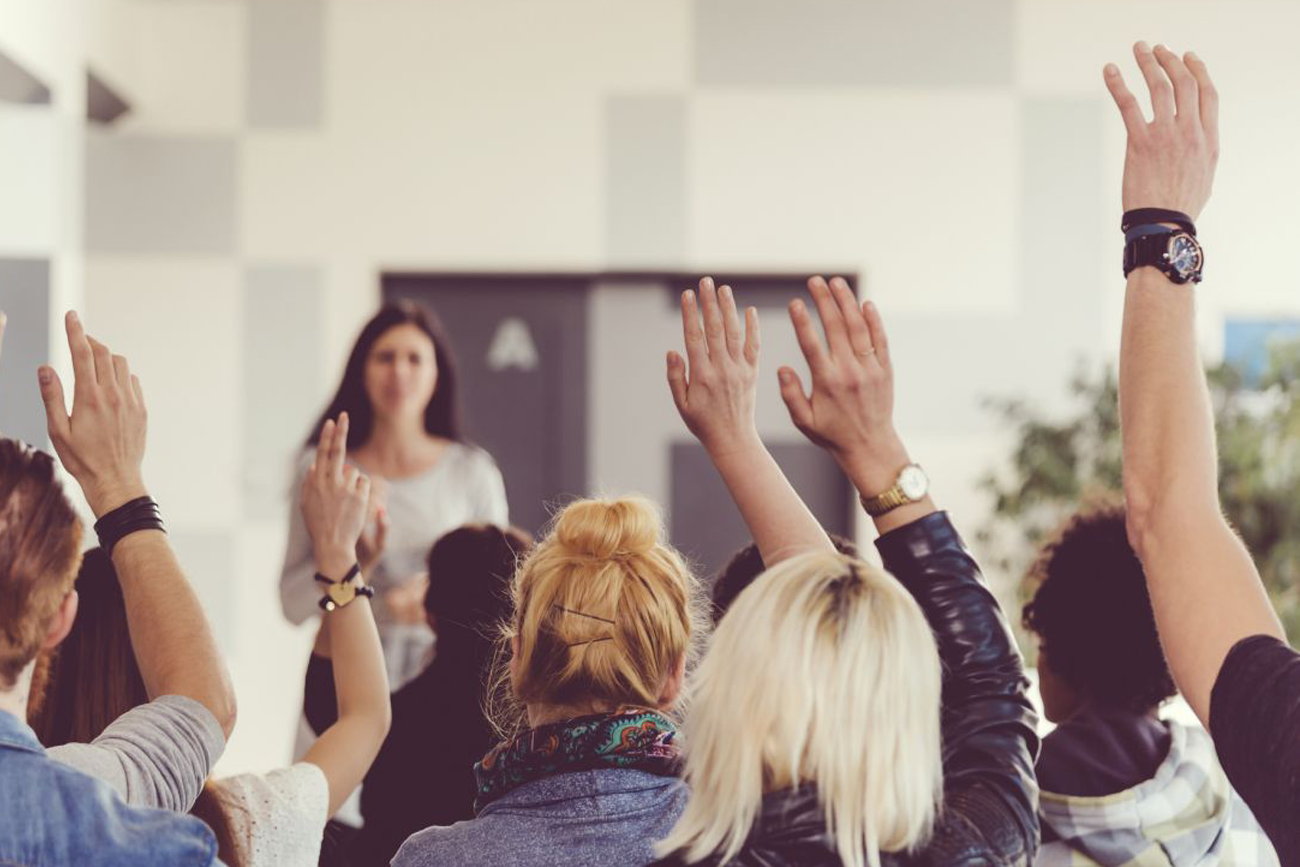 Something very strange is going on in universities. Back in February, after speaking at a conference on academic freedom organised by the Harry Crowe Foundation in Toronto, I was confronted by words of despair from a young Canadian lecturer. She told me that I was lucky to have gone through the experiences of the 1960s and 1970s because many contemporary academics are no longer motivated by the values that underpin the ideal of a free and open academic culture.

I could only agree: the culture that prevails in universities today bears only a superficial resemblance to that of the 1960s.

When I became an undergraduate at Mc­Gill University in 1965, radicalism and risk-taking expressed the mood of the times. Universities were far more tolerant of diverse views and opinions than the rest of society. In 1968, we organised occupations and demonstrations that aimed to open McGill up to new influences and new ideas. Some of my peers in the Students’ Union Collective produced an illegal publication, titled The Birth Control Handbook, which helped millions of young people to question existing taboos.

This ethos of “question everything” also encouraged us to start debates on the existing content and structure of modules in the social sciences, which led to the publication of an alternative course guide.
When I arrived in London in 1969 to do postgraduate work at Soas, University of London, the atmosphere of radicalism and protest felt very familiar.

Openness to new ideas led to clashes of views that would today result in some asking for a “safe space.” Instead of demanding that speakers with “objectionable” views be “no-platformed,” many of us learned the art of heckling.

Of course, the 1960s campus ethos of “anything goes” was always a bit of a myth, but it stands in stark contrast to the contemporary conformist imperatives of “mind your language” and “take care how you behave.” With regard to many of the fundamental ideals that are classically associated with a democratic sensibility — tolerance, freedom of speech, diversity of views — campuses have adopted practices that are less liberal than those that prevail in wider society.

Conventional commentary locates the origins of the current culture of intolerance in higher education in the upheaval of the 1960s. There are, of course, elements of continuity between the phase of 1960s radicalism and the rhetoric of campus activists today, but the differences are far more significant.
The 1960s radicals organised free-speech movements and regarded any form of censorship as unacceptable. They were rule breakers rather than rule creators, and they refused to recognise the right of university administrators to exercise any authority over their behaviour. They sometimes attempted to open up their institutions to the out- side community. Contemporary activists, by contrast, are often at the forefront of demanding “safe spaces” in order to insulate students from uncomfortable pressures.

Perhaps the most striking contrast between the student protesters in the 1960s and 1970s and those of today is their attitude to- wards interpersonal relationships. The 1960s ethos of experimentation has given way to the attitude that personal relations need to be micromanaged and policed. Many universities now offer classes on consent that purport to provide “transparent” rules on pursuing sexual relations by the book.

In the 1960s and 1970s, radical students boasted of their power to change the world. Student protesters today project a very different image of themselves. They often draw attention to their victim status, flaunt their sensitivity to offence and constantly talk about themselves and their feelings. One of the most significant changes in campus culture has been its infantilisation.           In 1997, when I wrote my book Culture of Fear, I drew attention to what I saw as an unexpected novel phenomenon: “In the 1960s and 1970s, most students associated going to universities with the idea of breaking away from their parents. Many would have been self-conscious and embarrassed to be seen in the company of adults on cam- pus. During the past decade, a major change in practice has taken place. Students now arrive on campus to be interviewed with their parents.”

Today, this is no longer even an issue for discussion. When universities produce brochures for parents and organise their open days with a view to interesting mothers and fathers in their courses, the sight of adults accompanying their children on campuses has become a regular occurrence. It is now seen as an act of responsible parenting — and that is because undergraduates are no longer regarded as young adults capable of exercising their independence.

It is worth noting that until the 1960s and, in some cases, the 1970s, the doctrine of in loco parentis prevailed on Anglo-American campuses. Its demise was the consequence of radical protest for greater freedom and individual rights. However, since the 1980s, there has been a growing tendency for academic institutions to resume a paternalistic role, treating students as incapable of exercising the responsibilities associated with adulthood.

Many of the illiberal, paternalistic policies that are now promoted in universities are justified on grounds that are akin to those used in child protection. Take arguments used by administrators to protect students from the disturbing effects of sensitive subjects. Official guidelines assume that sensitive topics — which relate to “distressing life events and situations” — may be harmful to some students and, therefore, should be taught differently from “non-sensitive” ones. Is it any surprise that many academics have decided to “watch their words” and, in some cases, avoid the hassle of teaching sensitive topics altogether?

The academy could do far worse than re- appropriate some of the spirit of the 1960s. It needs to challenge trends that encourage the micromanagement of academic life — and learn again to treat students as adults rather than children.

Frank Furedi is emeritus professor of sociology at the University of Kent.

This article was first published Oct. 114, 2016 in Times Higher Education. Reprinted with permission.

CAUT welcomes articles between 800 and 1,500 words on contemporary issues directly related to post-secondary education. Publication is at the sole discretion of CAUT. Commentary submissions should be sent to Liza Duhaime (dumaine@caut.ca).