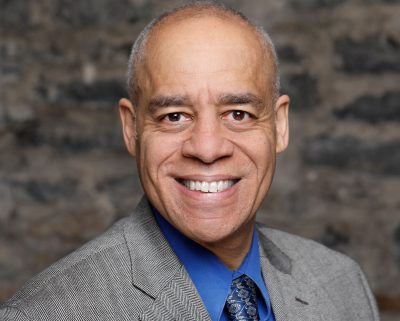 Larry’s first experience in the labour movement (and his most meaningful in his opinion) was when he was hired as a filing and stockroom clerk in the mail room of the Canadian Labour Congress at the age of 18. Shortly thereafter, he was elected shop steward for the Office and Professional Employees International Union Local 225 (now COPE).

He was subsequently hired at Statistics Canada, to which he remains committed to this day. He has a Certificate in Civil Law from the University of Ottawa, Faculty of Law, Civil Law Section, and a Masters Degree in Public Administration from the École nationale d’administration publique in Quebec.

Larry has a long history of trade union and political activism, particularly on issues like labour relations, health and safety, human rights, and equity. His involvement in the LGBTQ2SI, anti-racism and peace movements has been an integral part of his engagement and commitment to social justice.