Commentary / You can’t say that, can you?

Commentary / You can’t say that, can you? 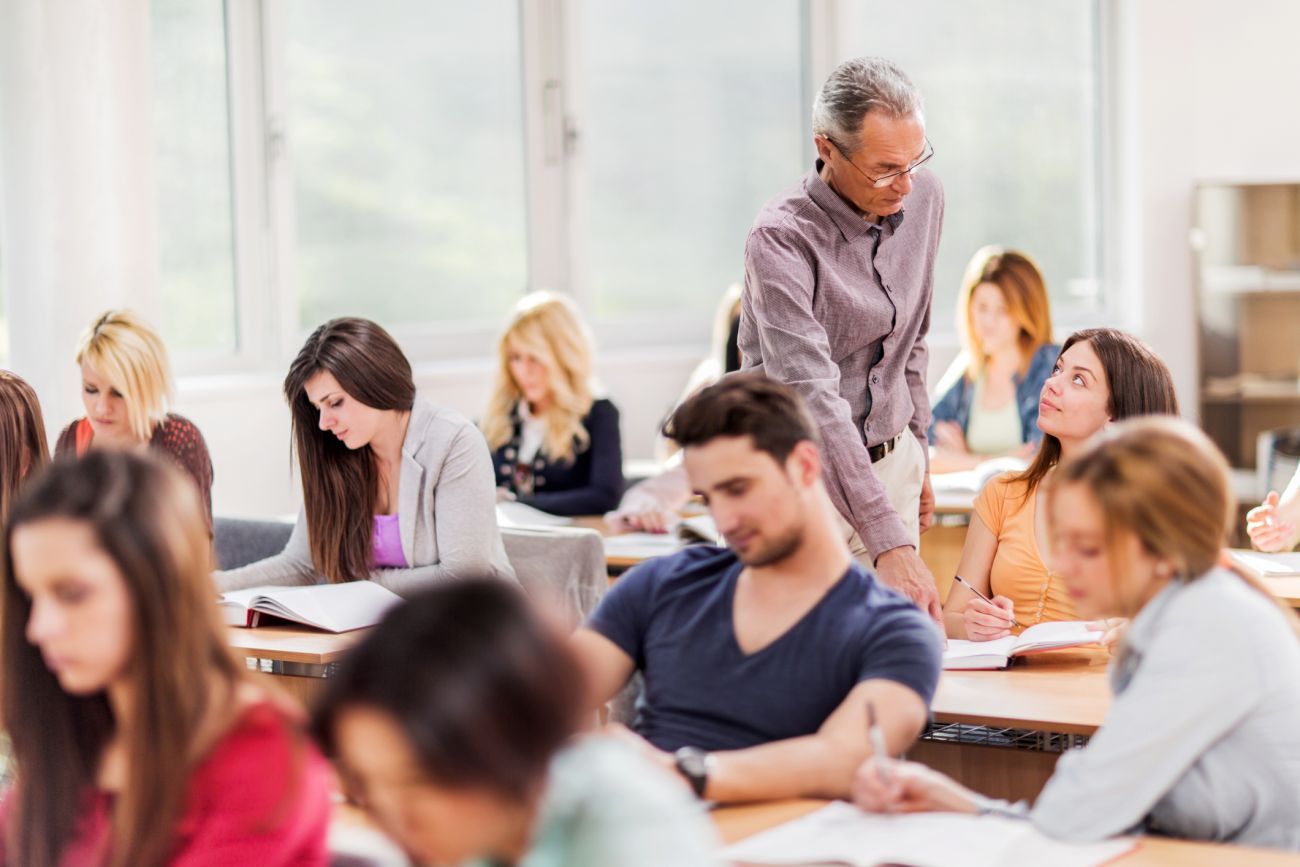 It’s a case that repeats a familiar pattern that’s played out recently on campuses across North America. A professor found himself under fire for expressing controversial views. Public outrage and calls for his dismissal followed, powerful donors expressed their displeasure, and the Principal of the university launched a disciplinary investigation into the matter.

The difference is the year was 1882. As Michiel Horn describes the case in Academic Freedom in Canada: A History, professor John Clark Murray of McGill University was an early advocate for women’s rights, including the right to education. McGill had finally decided to take steps to admit female students. However, it was planning to do so in a way that upset Murray. The prominent businessman Donald Alexander Smith, who would later be knighted as Lord Strathcona, pledged a handsome donation to the university to support women’s education, but with one critical proviso — that classes for women be conducted separately from those for men.

Murray rightly objected to this segregated education plan and in the ensuing months and years took his case public, much to the annoyance of Smith and Principal William Dawson. Dawson, no doubt worried about securing Smith’s continuing philanthropic commitment to McGill, accused Murray of insubordination and eventually brought the matter before the university’s board. Murray was given a stark choice: support the university’s policy on segregated education for women or resign. There was no faculty association and certainly no collective agreement to defend his academic freedom. Consequently, Murray backed off from his public criticisms. In the years that followed, he continued to press for integrated co-education at McGill, but only in private conversations.

There is an additional lesson here. While times have mercifully changed since the 1880s, the promotion of greater equity and inclusion on campus still needs to be encouraged. And Murray’s case underscores how the exercise of academic freedom and free expression is one way to foster this by permitting marginalized perspectives and voices to speak and be heard.

Unfortunately, respect for the expression of divergent viewpoints has not always been a feature of recent controversies over academic freedom on campus. In fact, the idea of academic freedom has itself become the focus of an increasingly polarized, politicized and acrimonious debate. At the risk of oversimplifying, there are on the one hand those who demand that views that may be offensive or disrespectful be prohibited in order to ensure an inclusive, safe and harassment-free learning environment. On the other side, critics deride universities and colleges for censoring opinions that some simply find uncomfortable. In short, equity and academic freedom are set apart as conflicting values.

That’s not to say that academic freedom is without its limits. A professor of biology who advocated creationism in her research or teaching would not be shielded by academic freedom — she would be guilty of professional misconduct because there is no scientific evidence to support this view. Academic freedom is also bounded by libel law, legal restrictions on harassment and discrimination and prohibitions against hate speech. Nevertheless, the thresholds at which these legal limits are set are quite high. For instance, the Supreme Court of Canada (Saskatchewan Human Rights Commission v. Whatcott) found that hate speech does not include expression that is just offensive: “[E]xpression that ridicules, belittles or otherwise affronts the dignity of an individual … does not rise to the level of ardent and extreme feelings constituting hatred required to uphold the constitutionality of a prohibition of expression in human rights legislation.”

Upholding academic freedom can mean that at times what some may view as offensive speech should be permitted. But academic freedom historically has also opened up spaces for the development, often in the face of opposition from powerful vested interests, of new and challenging viewpoints such as feminist theory, critical race studies and anti-colonialist perspectives.

Sexism, racism, homophobia and other forms of discrimination remain an ongoing and serious problem in post-secondary education. But placing limits on academic freedom is not the way to tackle the problem. If professor Murray were alive today, I suspect he might sound the warning that censorship is invariably applied against the ideas of the marginalized, not the powerful.

CAUT welcomes articles between 800 and 1,500 words on contemporary issues directly related to post-secondary education. Articles should not deal with personal grievance cases nor with purely local issues. They should not be libellous or defamatory, abusive of individuals or groups, and should not make unsubstantiated allegations. They should be objective and on a political rather than a personal subject. Publication is at the sole discretion of CAUT. Commentary authors will be contacted only if their articles are accepted for publication. Commentary submissions should be sent to Liza Duhaime (duhaime@caut.ca).