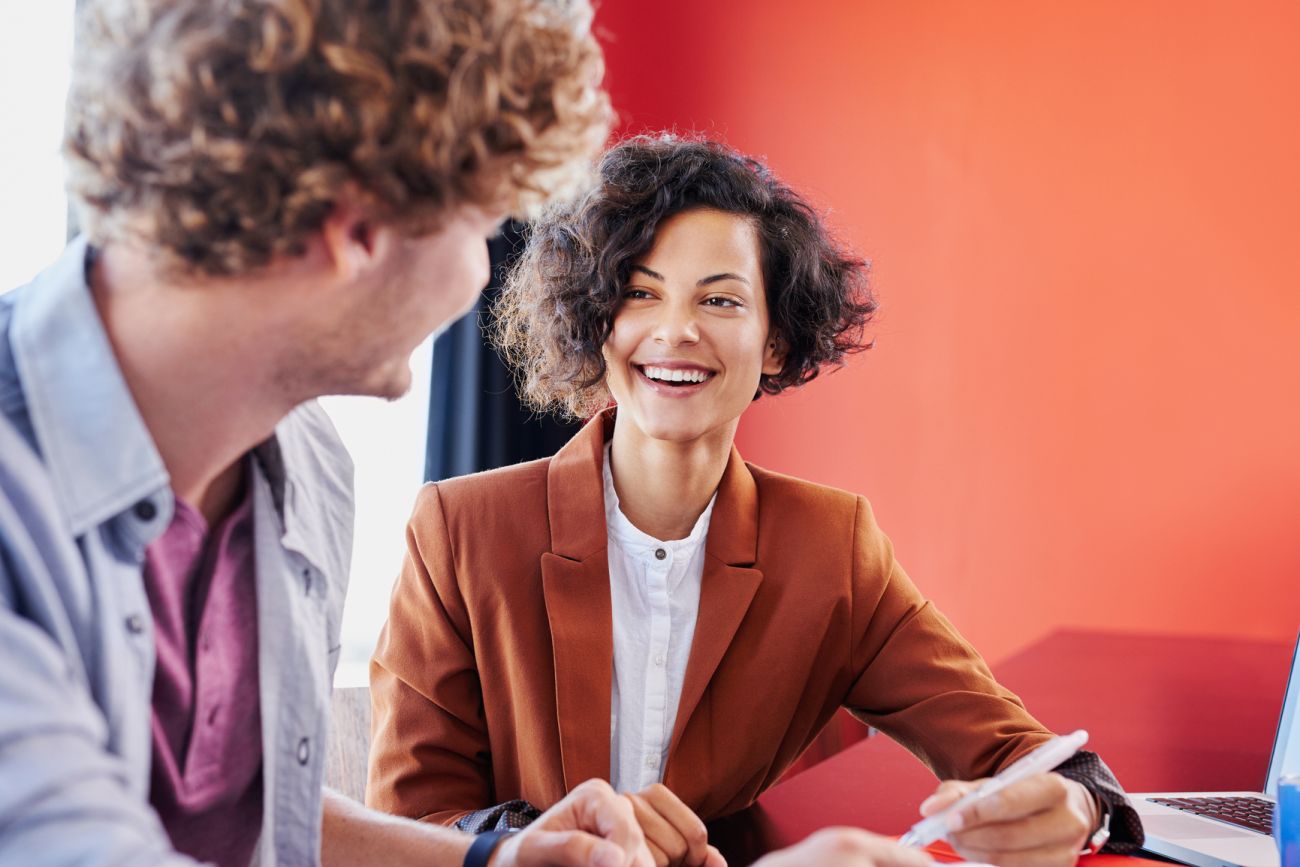 In 2014, Capilano University was embroiled in a heated series of protests and debates over the administration’s plan to eliminate a number of academic units as part of a sweeping set of budget cuts. George Rammell, a studio art instructor at the university, joined the fray and expressed his opposition to the cuts by creating an unflattering sculpture of university president, Kris Bulcroft, which he named “Blathering on in Krisendom.” The effigy was a common sight at meetings and protests on campus, but it raised the ire of the administration. On May 7, 2014 Rammell learned the administration had ordered its removal from campus, arguing the sculpture was a form of harassment and intimidation, and ran counter to the university’s statement on a respectful work and study environment.

The events at Capilano highlight growing concerns about how the proliferation of codes of civility and respectful workplace policies in universities and colleges can threaten free expression and academic freedom.

“At first glance, these policies seem fairly innocuous,” said CAUT executive director David Robinson. “It’s hard to disagree with the goal of promoting civil and respectful dialogue and debate. The problem, however, is that when these values are codified into vaguely worded policies to regulate speech and behaviour, free expression and academic freedom are put at risk.”

A case at Brock University illustrates his point: In 2011, a group of faculty and graduate students criticized the university’s involvement in an overseas program affiliated with the Catholic church. The campaign to oppose the program led Brock’s Catholic chaplaincy to file a complaint under the university’s respectful workplace policy.

“The policy was clearly invoked to shut us up,” recounts Ana Isla, a sociology professor at Brock and one of the program’s critics. “But we fought to protect our academic freedom, because we had the right to ask legitimate questions about the program.”

In the end, she and colleagues Cathy van Ingen and June Corman were cleared of any wrongdoing. An Ontario human rights tribunal sided with Isla, while CAUT produced a scathing report on how academic freedom had been undermined, and the union members won two arbitration hearings.

“I have no regrets,” says Isla. “Our decision to step forward and criticize the initiative was the right one. Yet, the program still exists, as does the arrangement between Brock and the church.”

Asked about the spread of respectful workplace policies, James Turk, former CAUT executive director and now distinguished visiting professor at Ryerson University, is unequivocal: “This is one of today’s biggest threats to academic freedom. In several cases, the administration simply recycled its anti-harassment policy by replacing the word ‘harassment’ with ‘respect’.”

According to Turk, universities and colleges have a legal obligation to ensure campuses are free from discrimination and harassment, but respectful workplace policies and codes of civility go too far. “These policies give the administration the right to investigate and punish actions that are neither harassment nor discrimination. Everyone has the right to live without harassment or discrimination, but no one has the intrinsic right to never be offended. If I pass you in the hallway without saying hello, you might be offended, but it might just be that I simply didn’t see you,” he said.

Robinson says the cases at Capilano and Brock are telling. In both instances, academic staff were targeted on claims of disrespect simply for disagreeing with decisions handed down by the administration. “In these cases, the exercise of academic freedom and freedom of expression were violated,” he said.

He says academic staff associations should resist including policies that define respect or civility in their collective agreements. “Even agreeing to clauses that deal with civility or respect or that refer to an employer’s policy in that regard implies acceptance … and that can undermine the primacy of academic freedom,” he added.

Respectful workplace policies set out a range of unacceptable behaviours, but these don’t all fit onto the same scale and they are not all interpreted the same way, Turk points out, add- ing that it’s this very arbitrariness that makes it impossible to apply the policies objectively and that gives administrations the latitude to go after anyone they choose.

“In my case, the incident didn’t affect my career,” notes Isla, “but if Brock University Faculty Association and CAUT hadn’t stepped in, things would likely have turned out badly.” She said the arbitration rulings, CAUT’s investigation, and the decision by the human rights tribunal heartened everyone defending the principle of academic freedom across the country. “But it’s a battle that’s never truly won. These policies are designed to intimidate and silence people who have legitimate complaints but who may fear being subjected to disciplinary measures if they speak up.”

L.M. of Halifax writes: I have been asked by my dean to attend an informal meeting to discuss a... Read more
/sites/default/files/styles/responsive_low_constrict/public/mature-teacher-assisting-female-college-student-in-the-classroom.-475762678_2125x1416.jpeg?itok=8fimSSCO
December 2016