Commentary / The rise of human rights law in Canada

Commentary / The rise of human rights law in Canada 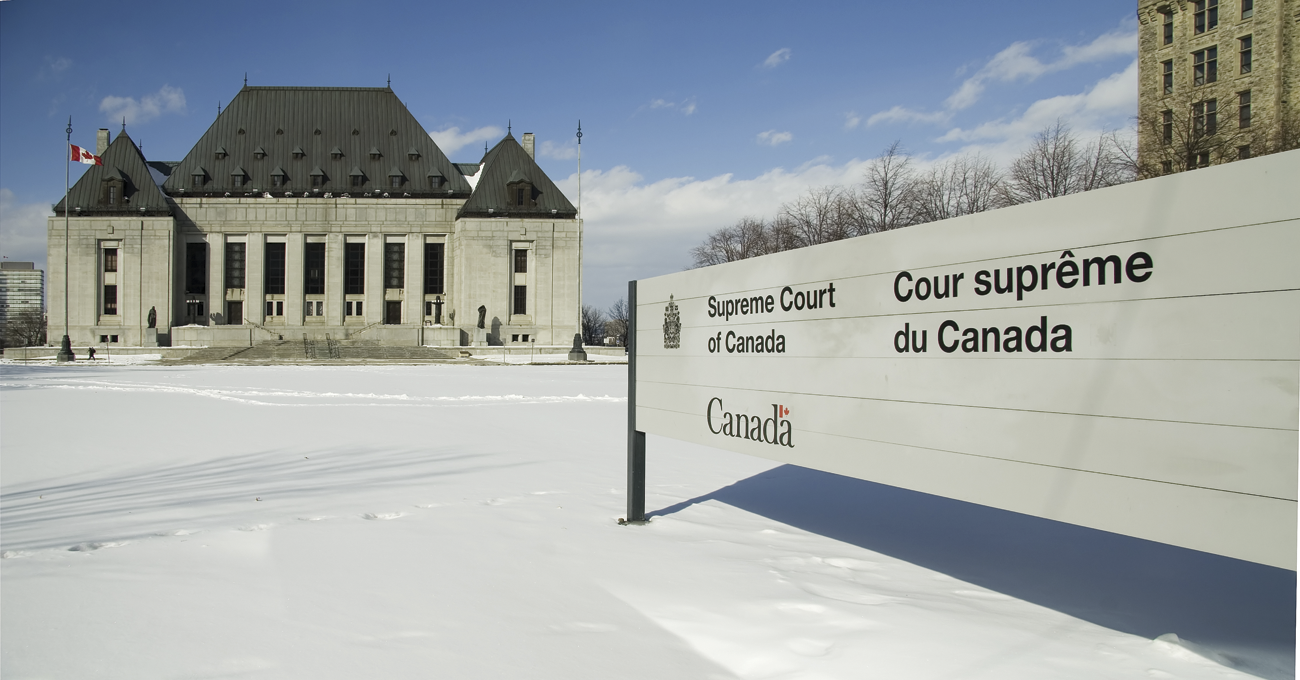 Human rights have become an integral feature of modern law in Canada. Rights that were hardly imaginable at the dawn of our human rights era in 1982 — a fulsome recognition of sexual orientation; disability understood as a social injustice and not simply as a personal misfortune; sexual harassment prohibitions; paid maternity leave and pay equity; religious accommodation; anti-racism initiatives; and family status protections among others — would be fought for, then legally entrenched, and finally become commonplace over the succeeding decades.The human rights legal revolution in Canada has claimed many successes since the early 1980s, but its greatest accomplishments have occurred in the Canadian workplace. Many of the game-changing rulings on human rights by the courts and administrative tribunals have dealt with discrimination claims at work. Among the prevalent benefits are: adaptive technologies for employees with sight and hearing impairments, the rearrangement of shifts for employees with compelling family responsibilities, ubiquitous wheelchairs ramps, the altering of work schedules for religious holy days, and the constructive adaption of workplaces for employees with mental illnesses and addictions. In many dramatic ways, the Canadian workplace has become much more inclusive and diverse over the past three decades.

Several reasons explain this human rights revolution. The proclamation of the Charter of Rights and Freedoms in 1982 created a vibrant rights culture in Canada. Our nascent human rights legal system in the 1980s transplanted several significant anti-discrimination concepts from the American civil rights experience, enabling a propulsive application of human rights law by our courts and tribunals. And a series of remarkable rulings by the Supreme Court of Canada entrenched a liberal reading of our constitutional and human rights laws.

The contribution by Canadian unions to this human rights revolution has been significant. Along with human rights commissions, unions are the only organization in the country with the social commitment, the staff expertise, the financial resources and the statutory authority to pursue complex human rights claims through the various legal forums. Today, human rights advocacy has become a major part of unions’ representational work. Through collective bargaining and amendments to labour relations statutes, every collective agreement in the country contains an enforceable human rights provision to protect bargaining unit members from a wide range of discriminatory conduct at work. While unions are far from perfect in some of their human rights practices, their singular ability to give life to our statutory human rights protections — through workplace grievances, constitutional and equality litigation, membership educational programs and support for social reform initiatives — has made an indispensable difference.

Because of unions, labour arbitration has become — along with human rights tribunals — the primary legal forum for the advancement of human rights in Canada. This is particularly true with the rise of the duty to accommodate, which has become the most potent human rights legal tool in Canada today. Human rights tribunals commonly adjudicate workplace accommodation claims involving non-unionized employees, and only infrequently order the employee to be reinstated or require the discriminating employer to initiate major changes to its workplace accommodation practices. In contrast, labour arbitrators frequently use their remedial powers to order dynamic accommodation remedies (including the reinstatement remedy), primarily because the unionized employee has an effective institutional voice in the workplace — the union — which can ensure that the ongoing accommodation remedy is implemented and becomes embedded in the human resources DNA of the workplace.

Let me provide four examples of how human rights litigation by unions has made an enduring difference to our equality and anti-discrimination laws in Canada. Canada’s progressive human rights protections for sexual orientation, including the enactment of same-sex marriage laws in 2004, would not have occurred when they did, had it not been for a series of victories before labour arbitration boards and human rights tribunals in the 1990s. These cases dealt with the right of lesbian and gay employees to extend workplace pension and health benefits to their spouses, at a time when the Supreme Court of Canada was hesitant about providing a fulsome reading of sexual orientation rights.

The leading human rights case in Canada is Meiorin, decided by the Supreme Court in 1999. Tammy Meiorin, a female forest firefighter in British Columbia lost her job after failing a newly-devised physical test adopted by her employer, the provincial government. Her union challenged the physical test, arguing that it discriminated on the grounds of gender because it did not incorporate the different aerobic capacities of men and women, and because it did not properly gauge safety concerns in fire-fighting. The Court agreed with Meiorin and her union, struck down the aerobic test as devised, and created a broad new test for accommodation and discrimination that has become the gold standard for human rights legal analysis in Canada.

Family status has become the emerging human rights issue of the 2010s. The leading case is Johnstone, involving a female border security officer who required a stable work shift after the birth of her second child. Her union fought the case over nine years and eight judicial and tribunal rulings. Their final victory was before the Federal Court of Appeal in 2014, which ruled that the family status protection in human rights legislation was to be given a broad and liberal reading. Among other remedies, her employer was ordered to develop a flexible work shift policy which would enable family status accommodation requests in the future.

The leading ground of human rights complaints in Canada are allegations of disability discrimination at work. In Laurentian University, a tenured professor with a mental disability had taken several disability leaves, and was cleared by his physician to return to work on a graduated basis. The university declined to accept the plan, asserting that the temporary accommodation would not result in meaningful work. The labour arbitrator allowed the union grievance, ruling that an employer cannot require an absolute standard of successful performance as a pre-condition to implementing an otherwise viable accommodation proposal.

Like any human endeavour, the state of human rights will always be an ongoing argument, and never a settled accomplishment. While many of our protected grounds — disability, religion, sexual orientation and family status, among others — have received a generous interpretation, other grounds — particularly race and age — have not fared as well in human rights rulings. Canadian unions are a major player in this ongoing debate and, as democratic institutions, they enable all of us to participate in this dynamic argument about the meaning of the rights that lie at the core of our society.

Michael Lynk is an associate professor of law at Western University, where he teaches labour law and constitutional law.

E.H. of Winnipeg writes I have asked for workplace accommodation for recurring symptoms of my... Read more
/sites/default/files/styles/responsive_low_constrict/public/bythenumbers-background.png?itok=q_VGXAWG
February, 2017

By the numbers / Women underrepresented on U15 university boards