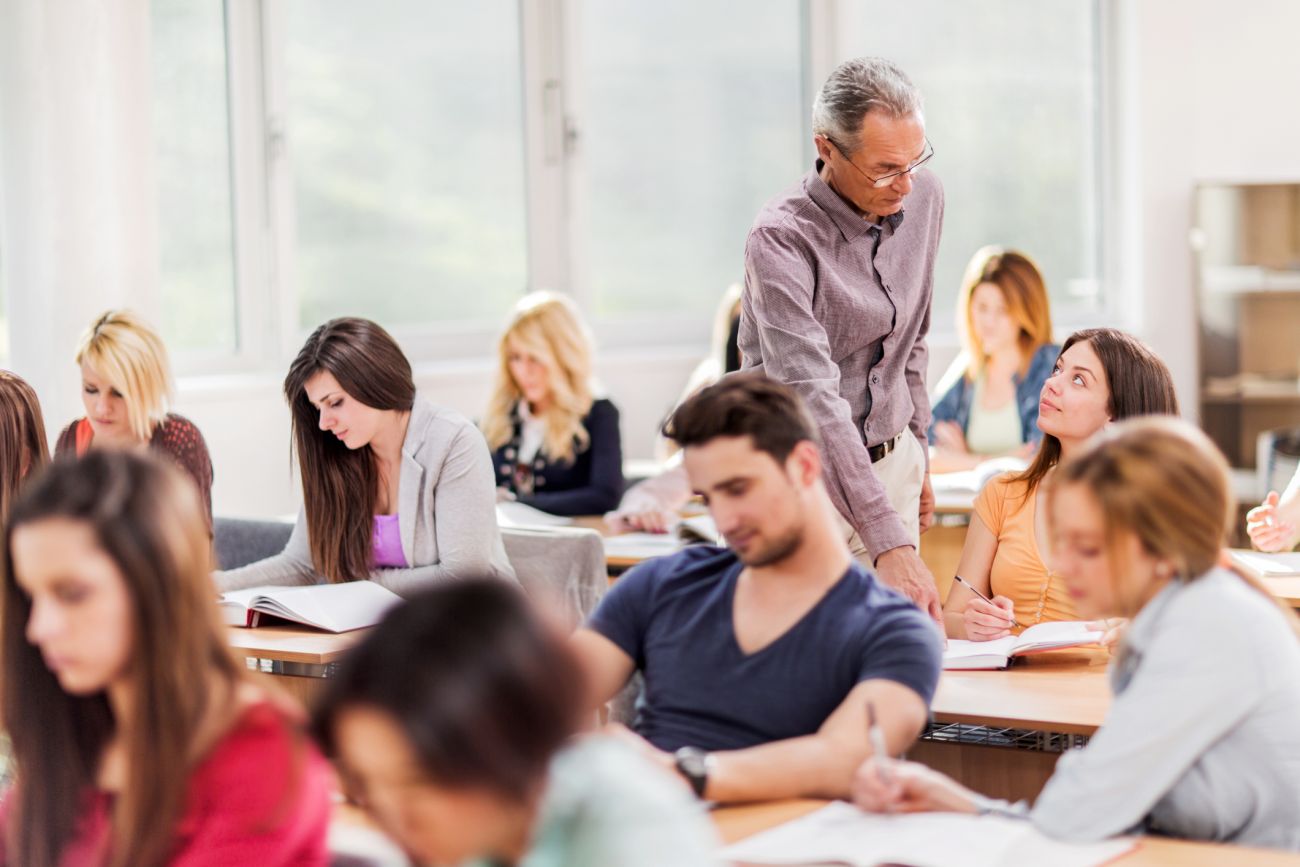 Microaggressions have become the subject of intense scrutiny on university and college campuses. While today’s focus has only recently emerged, the literature on microaggressions dates back to the late 1960s. It was Dr. Chester Pierce, an African American psychiatrist, medical doctor, and scholar who sought to distinguish between microaggressions and racial microaggressions when in 1970 he wrote of the everyday racism encountered by black people in the United States. It was not until a decade later that he used the term ‘racial microaggression’: “The subtle, stunning, repetitive event that many whites initiate and control in their dealings with blacks can be termed a racial microaggression. Any single microaggression from an offender to a defender (or victimizer to victim) in itself is minor and inconsequential. However, the relentless omnipresence of these noxious stimuli is the fabric of black-white relations in America.”

On the one hand, we have critical race theorists and feminist scholars who explore and bring to the fore the concept and the expressions of microaggressions. On the other hand there has emerged a counter narrative that sees any attempt to speak of racial microaggressions as “political correctness” and questions why their speech has to be curtailed, or at least moderated. So what could actually be a productive dialogue is shut down and positions become polarized. What is clear is that microaggressions are perceived very differently by the perpetrator and the victim (and more broadly if one identifies with the perpetrator or the victim). And this becomes highly problematic, particularly in a workplace when the micro- aggression relates to race or gender. Microaggressions have a cumulative effect. This is what Pierce was referring to when he talked of the “subtle, stunning, repetitive event that many whites initiate and control in their dealings with blacks.” Too often the racist and sexist dimensions of the micro- aggression are not apparent to those who are not affected but have detrimental impacts on the victims. The question is how best to address microaggressions?

Increasingly, post-secondary institutions are responding with civility codes and res­pectful work environment policies, often incorporating the requirement for civility in existing anti-harassment and anti-discrimination codes. This has the effect of employing a regulatory framework designed to deal with formal complaints of harassment, complete with investigatory procedures and disciplinary outcomes. This approach is unhelpful as it uses a single blunt instrument to deal with behavior that ranges from rudeness to harassment. More important, it poses real problems as it elides threatening comments that could be hate speech with more or less subtle expressions of derision or intimidation.

However, if we argue that racist and sexist microaggressions are to be understood in the context of the multiple forms of systemic and structural discrimination then it is important to separate anti-discrimination policies and procedures from these civility policies. It could well be argued these policies are not only unhelpful but that they cause more confusion than is necessary. Racist and sexist microaggressions are expressions of everyday racism and sexism and need to be dealt with using anti-harassment and discrimination policies.

In diverse, modern, post-secondary institutions, civility policies leave individuals to decide their own standards of respect and civility. The presumption is that reasonable people know what causes offense. Taking and giving offense do not arise from universal standards, but are rather shaped by individuals’ positions, their position in the workplace hierarchy, circumstances, tone and timing.

Respectful workplace policies and civility codes treat microaggressions as interpersonal problems, and the onus for resolution is on individuals. But microaggressions arise in the context of institutional inequality in environments characterized by power imbalances, sexism and racism, homophobia and disablism.

Academic staff associations can immediately undertake to do a number of things, including working to prevent their institutions from developing civility and respectful workplace policies. Where such policies exist, associations should critically assess them with the aim of repealing. Associations can also argue for strong, stand-alone, anti- harassment and anti-discrimination policies that are not conflated with “civility policies.” Finally, they can undertake education campaigns around issues of everyday racism, sexism, homophobia and Islamophobia, highlighting the impact on marginalized and vulnerable communities.

In post-secondary workplaces, marginalized groups, who are the usual targets of microaggressions, are vastly underrepresented in the academic professions despite longstanding employment equity policies. Politeness is no solution to institutional inequality. Effectively addressing the context that gives rise to microaggression requires systemic change, including affirmative hiring, fairness for contract academic staff, robust accommodation practices and inclusive buildings.

Anver Saloojee is a professor in the department of politics and public administration at Ryerson University and a former vice-president of CAUT.

Penni Stewart served as president of CAUT from 2008 to 2011. She is currently a member of CAUT’s Academic Freedom and Tenure Committee and an associate professor in the department of sociology at York University.

“Why do you need to buy these books?” A professor of English at the University of Manitoba was... Read more
/sites/default/files/styles/responsive_low_constrict/public/focused-businessman-in-wheelchair-working-at-his-desk-516687519_2122x1415.jpeg?itok=xhJUF_qt
December 2016

L.M. of Halifax writes: I have been asked by my dean to attend an informal meeting to discuss a... Read more