Please ensure Javascript is enabled for purposes of website accessibility Commentary / Why no funding for the humanities? | CAUT

Commentary / Why no funding for the humanities?

Commentary / Why no funding for the humanities? 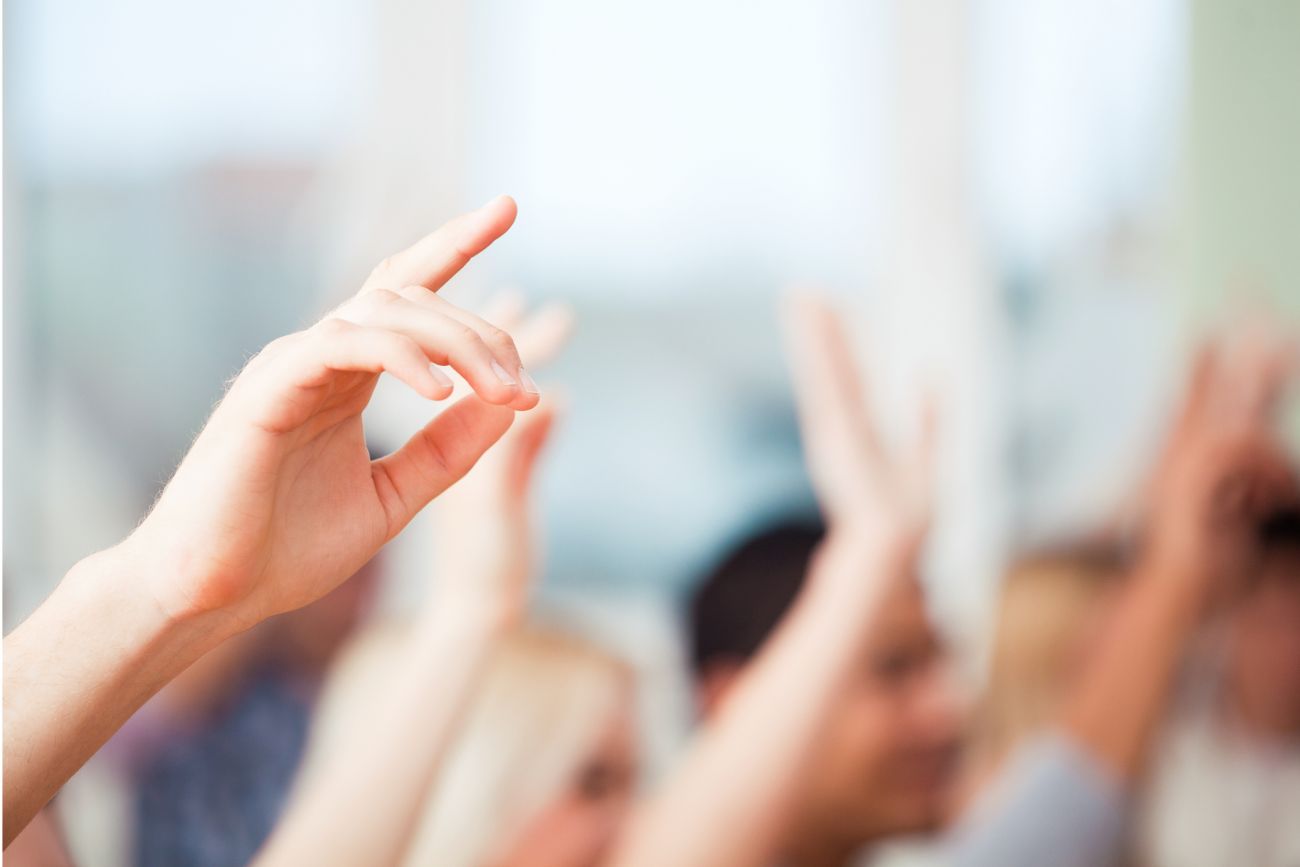 The Canada First Research Excellence Fund’s announcement of grant recipients earlier this month was met with celebrations by many Canadian researchers and scholars. Nearly $1 billion was allocated to 13 large-scale projects at Canadian universities, including a seven-year neuroscience project at McGill University, the establishment of a Canadian Particle Astrophysics Research Centre at Queen’s University, a quantum research project at the University of Waterloo and a Laurentian University initiative to study the relationship between metal deposits and Earth’s evolution.

While the projects are compelling and worthy, it’s notable that not a single one is rooted in the humanities, or includes the humanities as a dimension of its research. Instead, the list is populated with work in science, medicine and engineering. Considering the burgeoning new fields of digital humanities and medical humanities, initiatives such as the Université de Montréal’s Data Serving Canadians project seems ideal for a combined humanities and computer science approach. (At the very least, couldn’t Laurentian’s Metal Earth project have included the university’s music department to contribute comments on Metallica, Slayer or Canada’s own Razor?)

Given the fund’s mandate and structure, this exclusion of humanities research is not surprising: it simply isn’t set up to support those disciplines. Created as part of the Stephen Harper government’s Econo­mic Action Plan 2014, the fund’s board is composed of hospital and university administrators, members of the business community and bureaucrats — including a chief economist and an organization’s chair of mineralogy and petrology. The fund’s goal is to “position Canada’s post-secondary institutions to compete with the best in the world for talent and breakthrough discoveries, creating long-term economic advantages for Canada.” This language of global marketization and economic advantages are indicative of how Canadian universities have transformed over the past 50 years, and have moved away from valuing humanities in both funding and staffed support.

Robert Wallace, a former Queen’s University principal, once argued: “The trend today is to science, applied science and medicine, and our best students follow that path … [T]he humanities … are in eclipse in university life.” His statement, made in 1940, remains true today, as both the funding of and enrolment in the humanities are in decline. The country’s primary humanities-funding organization, the Social Sciences and Humanities Research Council, receives roughly $350 million per year to allocate to research projects; the same organizations in the sciences and health research receive over $1 billion each.

Universities themselves have expressed their disregard for the humanities via their increased use of temporary instructors in place of full-time faculty for such programs. Temporary instructors are paid on a per-course basis, often not afforded logistical supports such as office space or conference funding, and are provided with few opportunities to take on. In the U.S., between 2007 and 2014 permanent academic job postings in the humanities fell by 30 per cent. Comparable numbers are unavailable here — Statistics Canada cancelled the University and College Academic Staff System survey, which tracked university labour demographics — but the trend is almost certainly the same.

There is, of course, a case for funding sciences, health and engineering projects in ways that humanities projects are not funded. Research in these fields often requires a lab, a team of collaborators and very expensive tools. Humanities, on the other hand, can often be done on the cheap: in the library, with pen and paper.

But this difference in process can’t explain the vast discrepancy between science and humanities funding in Canada. Not every physicist is building a hadron collider, just as not every philosopher spends her days staring up into the cosmos. My own research, for example, uses computational methods to “read” thousands of books; this requires intensive computing power and institutional support. This funding difference, exemplified by the distribution of the Canada First Research Excellence Fund, represents a prioritization of the sciences, health and engineering over humanities work.

When we neglect to provide funding to the latter we are subtly transforming the task of our universities. In place of critical thinking as a way to reflect on our place in the world, we are creating institutions that teach critical thinking as marketing and philosophy as personal branding. Is the role of the university to produce citizens or consumers?

The fund is an example of what critics Daniel Coleman and Smaro Kamboureli call the dominant culture of research at Canadian universities. Where teaching, thinking and investigation were once our universities’ primary goals, an institution’s effectiveness is now measured by its ability to secure grants, attract “top” researchers and have “impact” by turning academic work into market opportunities.

There is nothing necessarily wrong with these things, but a university needs to be more than Kickstarter U. When the language of impact and market application is used to justify a university’s existence, we have lost a major part of what it means to be a student and a scholar.

President’s message / The spirit of consultation

On June 6, 2016, news broke that a Canadian scholar had been arrested and imprisoned in Iran.... Read more